GEORGE TOWN: From savouring local delicacies to exploring street arts along Armenian Street and taking a trishaw ride in George Town, the Shinawatra siblings were having the time of their lives in Penang.

Both former Thai prime ministers Thaksin and his sister Yingluck are visiting the Pearl of the Orient.

“Came to Penang for the second time after a long time to find old memories with my brother.

Yingluck added that Penang has a similar vibe to Phuket in Thailand.

“I miss it. The food is similar.

“And what's even more strange is that the city has photo spots along the walkways or shops (mural spots) for people to take photos to keep them as mementos.

“I want our tourist town to improve more to have more spots for people to take pictures,” she said.

Yingluck said when someone takes a photo, people will think of the occasion and remember it.

“My brother and I also took the opportunity to find some old-fashioned desserts and this made us miss home a bit,” she added. 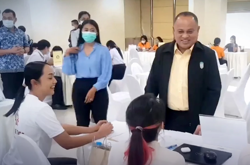 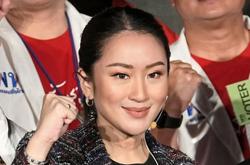