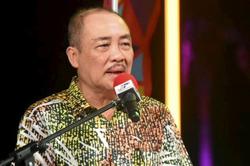 The suspect, who was with six undocumented migrants, also drove the car against traffic to evade the authorities.

“Officers on duty pursued the car that was driven recklessly and also ran several red lights, including those in front of Gua Musang police headquarters.

“After a 30km chase, the car collided with a police vehicle before halting," he was quoted as saying by Utusan Malaysia.

The six undocumented Myanmar migrants, including two women, aged 17 to 26, were also arrested.

“We believe that the suspect regularly smuggled undocumented migrants. He was transporting the six Myanmar nationals from Rantau Panjang to Kuala Lumpur,” he added.

The case is being probed under Section 26A of the Anti-Trafficking in Persons and Anti-Smuggling of Migrants Act 2007 (Atipsom), Section 6(1)(c) of the Immigration Act and Section 42 of the Road Transport Act 1987. 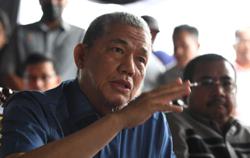 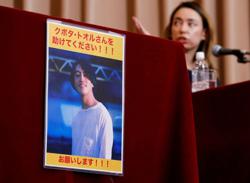