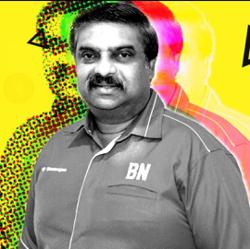 MELAKA: Mexican and Chile Ambassadors are among those invited to witness the Melaka Heritage Parade at Bandar Hilir here.

He said the event will showcase the colour and uniqueness of eight ethnic communities in the state," he said on Friday (Aug 12).

Zainal said the Poland Embassy has also confirmed sending a representative to the event as well as the ambassador from Timor Leste.

He said Kuantan mayor is among the dignitaries that will be attending the event.

"The event is in conjunction with the upcoming Merdeka celebration," he added.