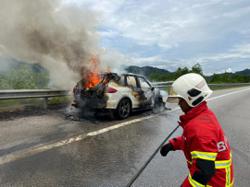 KUALA LUMPUR: A fire broke out at a sauna at a popular mall in the heart of the city here.

In a statement, the Fire and Rescue Department said the incident occurred at 5.21pm on Tuesday (Aug 9).

"We received a distress call and immediately dispatched two fire engines and 13 firemen from the Jalan Tun Razak and Titiwangsa fire stations.

"They arrived at the scene and found that a sauna on the ground floor of Suria KLCC was on fire," it said.

Firemen took about nine minutes to put out the flames.

"The sauna was almost totally destroyed but no one was injured.

"The cause of the fire is under investigation," it added. 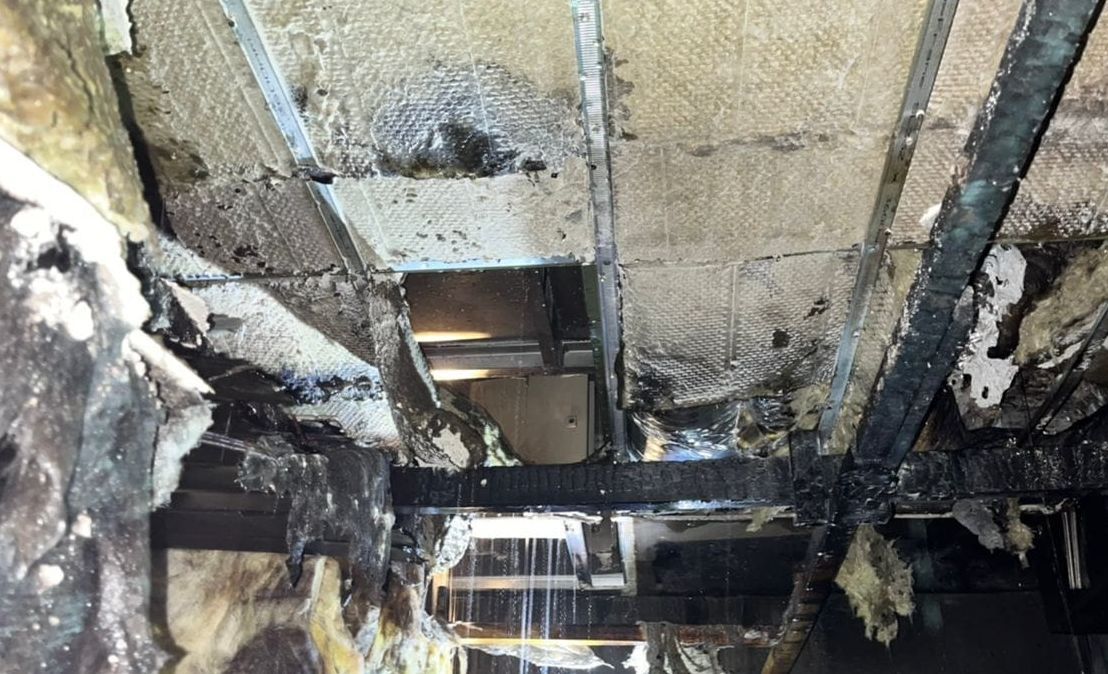