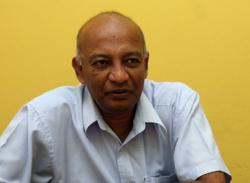 PETALING JAYA: Listen to your gut: if the advertisement seems suspicious or if it sounds like a dream come true, and if you have any doubt, ignore it and look for genuine moneylenders.

This is among the advice shared by Malaysians who have seen through such schemes and stayed safe.

Retiree Azizah Mansor, 69, said she sometimes came across advertisements promoting moneylending services while scrolling through her Facebook feed but she was not sure if they were by illegal moneylenders.

“The ads do look promising, I must say, but I chose to ignore them,” she said, adding that her children had cautioned her against clicking on unfamiliar profiles.Suzanna Hamdan, 56, a Malay language instructor, said people should not make themselves easy prey by believing that anyone would be willing to give them money and wait for a year to be repaid.

“Even the bank will ask you to pay the next month.

“Don’t endanger yourself, your family and possessions by borrowing from suspicious people, it is not worth it.

“You are plunging into deeper problems and it will affect your family as well.

“It is better to borrow money from the ‘devil’ you know, such as the bank, rather than be hasty and deal with the actual ‘devil’, as in ah long,” she said.

Another retiree, Nor Aini Mohd Yusoff, 67, said Malaysians should be cautioned not to fall prey to these ah long.

“They have all sorts of tricks to persuade people to borrow from them.

“Then they will force you to pay an amount far higher than you borrowed by imposing an absurdly high interest rate.

“And as we know, those who fail to make payments will be blackmailed and they will live in fear,” she said. 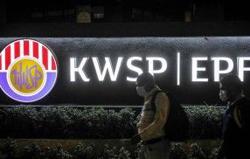 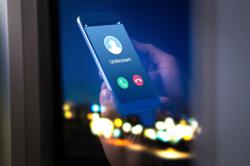