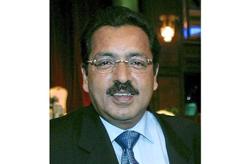 SHAH ALAM: The body of former MIC deputy president Tan Sri S. Subramaniam who passed away on Tuesday (July 5), was cremated at the Nirvana Memorial Park in Shah Alam on Thursday (July 7).

Subramaniam, who suffered a stroke in 2011 and had been bedridden since then, died in his sleep at about 8pm at his residence in Petaling Jaya, near here. He was 78.

Among those present to pay their last respects today were MIC president Tan Sri S. A. Vigneswaran, MIC deputy president Datuk Seri M. Saravanan who is also Human Resources Minister, as well as several senior leaders of the party.

He is survived by his wife Puan Sri Tina Subramaniam, 70, two sons and a daughter.

Subramaniam served as a member of Parliament for the Damansara and Segamat constituencies between 1974 and 2004.

He joined the MIC in 1962 and held various positions in the party including as secretary-general, vice-president and deputy president. - Bernama 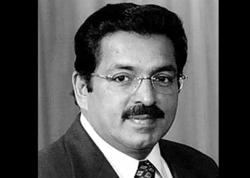 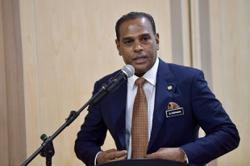