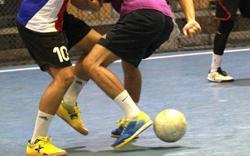 KUALA LUMPUR: A labourer died after being stabbed in the chest at Jalan AU2A/14, Taman Keramat here.

"We received information about a fight there and that a man had been stabbed. Our personnel rushed to the scene and found a 37-year-old foreign man lying on the road," he said when contacted Saturday (July 2).

He said initial checks revealed the victim suffered a stab wound to the chest and was bleeding from his mouth.

ACP Mohamad Farouk added that a 22-year-old shop assistant was arrested in connection with the case.

"The initial investigation revealed the suspect and victim were involved in an argument prior to the attack," he said, adding that further investigations were being carried out to determine the cause of the argument.

He said police also seized a 12-inch knife from the suspect's house which was believed to have been used in the murder.

"The body has been sent to the Universiti Kebangsaan Malaysia Medical Centre for a post-mortem.

"The suspect will be remanded to help with further investigations," he said adding that the case has been classified as a murder. 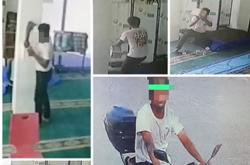 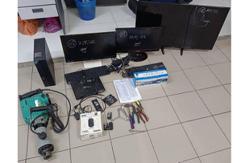