By VENESA DEVI and A.

JOHOR BARU: Despite offers of better salaries in Singapore, a handful of Malaysians who used to work in the island republic have decided to stay put and find employment closer to home.

A major reason for the decision was the negative experience they had during the border closure due to the Covid-19 pandemic, which forced them to be separated from their loved ones.

Among them was Sheikh Mohd Aridz Sheikh Ramdzan, 39, who used to work as a barista in Singapore for over 10 years. 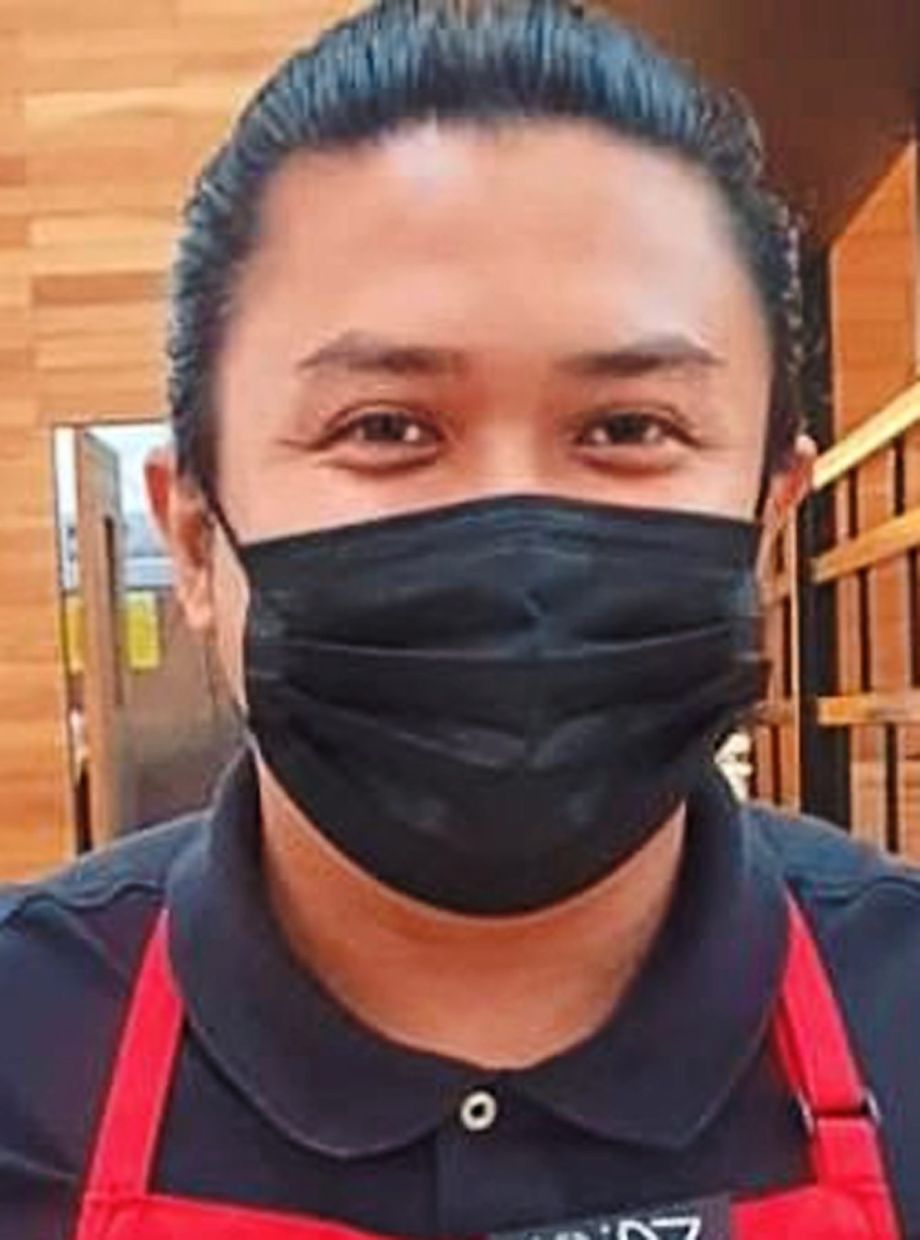 “I was away from my family, including my two young children, for about a year before deciding to quit my job as a barista in Singapore.

“I was very emotionally affected by the whole situation.

“I missed them dearly and could no longer cope with the distance.

“Although the border is now open, I have decided not to go back to Singapore. I will remain here in Johor as I’m worried that we may face a similar situation in the future,” he said in an interview.

Sheikh Mohd Aridz said he was unemployed for the first three months, but had since opened his own cafe in Johor.

“I’m not as young as I was when I first started working in Singapore. Rushing to work and sitting in traffic daily is not something I want to do as I get older.

“So, it’s best for me to just focus on my business and be here with my family,” he said.

R. Vinod, 20, who used be a factory worker in Singapore, said he decided to quit his job about a month before the border reopened.

“I started working in Singapore in the middle of the pandemic in December last year. After a couple of months, I found it difficult to cope with the high cost of living there and decided to return home.

“During the pandemic, I could not be there for my family members who tested positive for Covid-19. I never want to experience that again.

“Although the border is now open, I have decided to remain in Johor as I never want to feel like I cannot be close to my family when they are in need,” said Vinod, who is currently looking for employment in Johor. 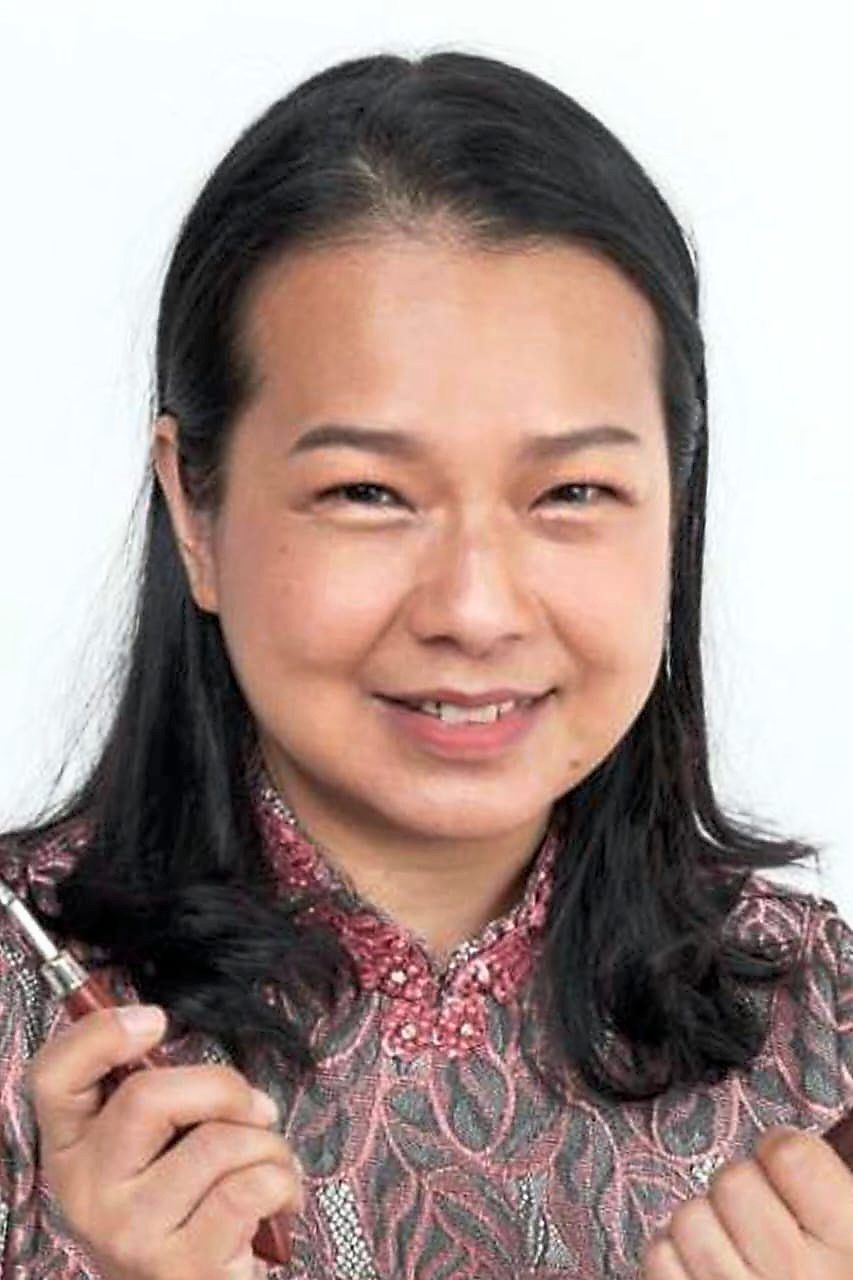 Tan: ‘It wasn’t easy for me to leave Singapore.’

Business system analyst Tan Sheau Hui, 48, said she decided to leave her position as a job instructor in April after living and working in Singapore for close to 30 years.

“I started working in Singapore at the age of 19, right after completing my studies. So, it wasn’t easy for me to decide to leave.

“Initially, I resigned because I wanted to spend more time with my family whom I hadn’t seen for over two years. Not long after I resigned, the border coincidentally reopened.

“I stayed in Johor for a month before being offered a job with the same company that I’d worked for (in Singapore). This time, it was for the Melaka branch,” she added.

Tan said she decided to take the offer as she was worried about the possibility of the border closing again in the future.

“Although I am now working in Melaka and not living near my family in Johor Baru, at least I know that in case of any emergency, I can still make my way back home.

“That was not the case for me during the pandemic as I could not simply travel back to Johor from Singapore,” she said. 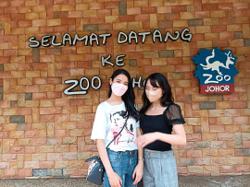