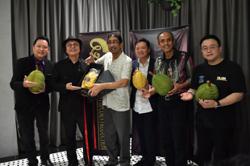 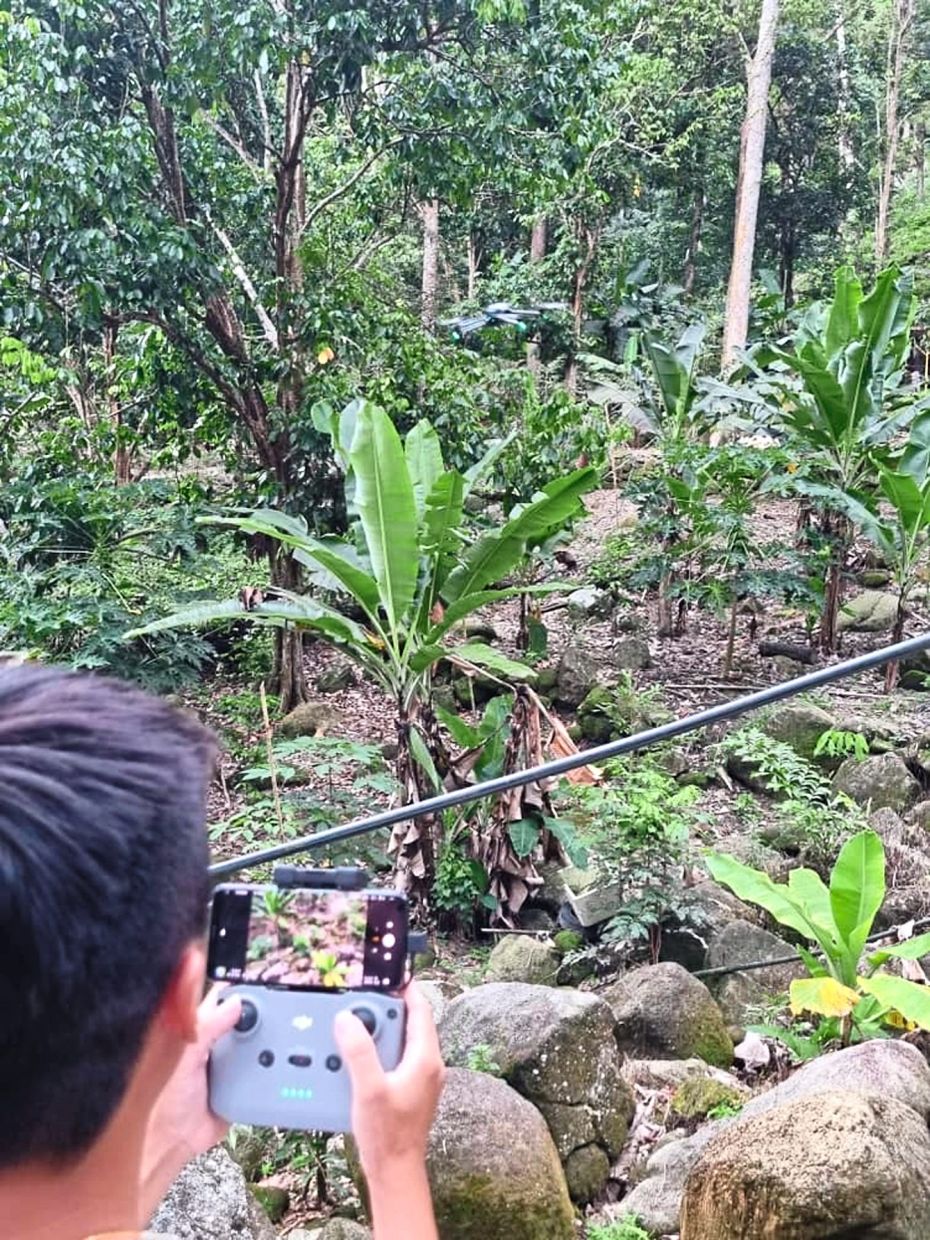 Eye in the sky: Tan piloting a drone to check for intruders into his orchard in Balik Pulau.

The reason? Durian thieves are targeting the Musang King and Black Thorn varieties in the orchard which can fetch up to RM60 and RM90 per kg.

The thieves strike in the wee hours, going up the hilly route and pick fruits off the ground before farmers can get to them.

After a large numbers of his fruits were nicked, Tan decided to invest RM40,000 on the drones to keep a close watch on his 40ha orchard here.

The 30-year-old said there were also 17 CCTV cameras installed at all the entrances leading to the orchard.

“Before we invested in the new drones, there were at least seven incidents of theft involving Musang King and Black Thorn durians. These two species are the most sought after in the market now.

“The thieves were brave enough to drive or ride up the hilly terrain in their cars or motorcycles just to steal these premium durians.

“After we started using the drones equipped with walkie-talkies and speakers recently, there have been no thefts.

“This technology has helped us keep the poachers at bay.

“We use the drone cameras to increase the level of security in the orchard,” he said.

Tan said the Black Thorn species are only expected to fall in stages in a week’s time. 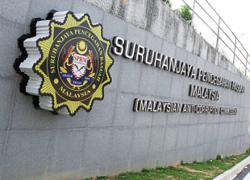