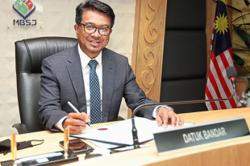 SERDANG: The Subang Jaya City Council (MBSJ) will reinforce the bank of a large drain near the location of a landslide on Jalan LP 1A/2 here with steel piles.

Petaling district officer Datuk Johary Anuar said work to install the piles was being carried out as a safety measure by an MBSJ-appointed contractor.

He said monitoring conducted by the MBSJ engineering department found that there was still ground movement in the area.

“The contractor came to see (the area) and began installing sheet piles at the landslip area to act as a retaining wall, besides also installing piles in the nearby area,” he told reporters here on Wednesday (Jan 26).

Johary said a discussion would be held with MBSJ to decide on a long-term solution.

“This is the second time such an incident has occurred in the area. We view this matter seriously (and will work) to identify the cause,” he said.

Checks by Bernama found that Fire and Rescue Department personnel were conducting monitoring in the area.

Several policemen were also seen putting up yellow tape to prevent the public from going into the areas.

In the 6.38pm incident Tuesday, five vehicles were damaged but no casualties were reported. – Bernama 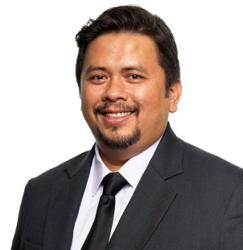