KAMPAR: The possibility of reducing the speed limit in big cities will be considered by the government, says Datuk Seri Dr Wee Ka Siong.

"We have received such suggestions - to set up driving speed limits in the cities," said the Transport Minister.

"However, there are many factors to be considered and speeding isn't the only reason that contributes to road accidents," he said after launching a fundraiser held by MCA for Universiti Tunku Abdul Rahman (UTAR) Hospital at the university on Friday (Jan 21).

"We will meet with all stakeholders to discuss the matter from all angles before deciding on anything," he said.

It was reported in a Malay daily on Jan 12 that the Malaysian Institute of Road Safety (Miros) and Kuala Lumpur City Hall (DBKL) would be working together to set up a speed limit between 30km/h and 50km/h at selected zones in the city.

Dr Wee, who is MCA president, said the UTAR Hospital would not be just a teaching hospital for the university but would also be for the public.

"I believe this is a good project that will benefit all, especially folk in Kampar and Perak.

"The hospital is not for profit but built for the sake of people and their health," he said, adding that the cost of the hospital was about RM330mil. 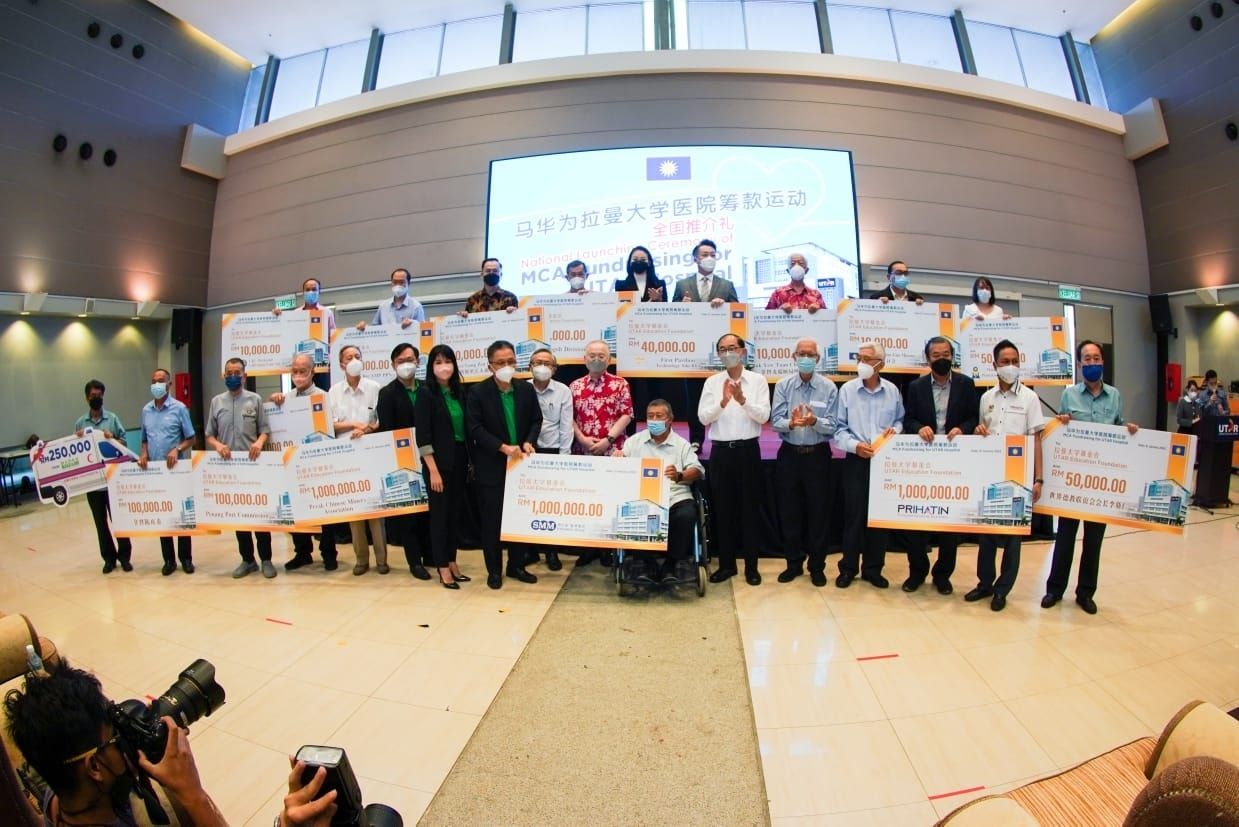