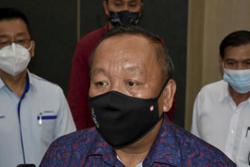 AS a goodwill gesture in conjunction with the upcoming Chinese New Year celebrations, Kuala Lumpur City Hall (DBKL) has given several retail stores in the city a two-month grace period to sell hard liquor.

A DBKL spokesman said that due to overwhelming appeals received from retailers, they would allow retailers to sell liquor from Jan 15 until March 14.

The spokesman added that based on consultation with the Kuala Lumpur Excise Licencing Board, DBKL is allowing the sale so retailers can clear their liquor stocks to help mitigate their losses.

Retailers are advised to submit their appeals according to current liquor licencing guidelines.

The spokesman also said they were fine-tuning some of the conditions for hard liquor sales for retailers.

“There have been concerns by some retailers regarding the new licencing guidelines on the sale of hard liquor, and appeals were submitted to us to relook at the guidelines to enable local businesses to continue to sell.

“So we will be doing that, and will share our findings in the near future,’’ said the spokesman.

The move came about in the wake of recent appeals made by Chinese medicine halls, sundry and convenience shops owners in Kuala Lumpur urging DBKL to allow them to sell surplus liquor stock by including them in festive hampers.

Retailers say the Chinese New Year celebration is the ideal time for them to clear their stocks which are in high demand during this period.

Retailers were no longer allowed to sell hard liquor from Nov 1, 2021, following a ban by the Federal Territories Ministry. 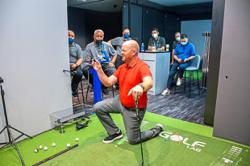 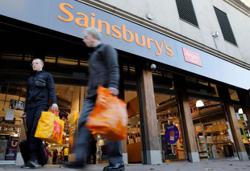