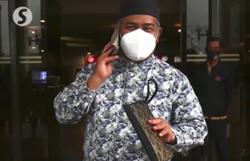 PETALING JAYA: Kuala Nerus MP Datuk Dr Khairuddin Aman Razali (pic) has been removed as a PAS central committee member, less than two months after he was appointed to the post.

"This is normal in PAS. We have terminated (appointments) or made changes before," Hadi was quoted as saying by Utusan Malaysia.

The president said the decision was made at a meeting held at PAS headquarters in Kuala Lumpur.

Hadi declined to elaborate why Khairuddin, the former plantation industries and commodities minister, was dropped.

"The matter is handled by secretary-general Datuk Seri Takiyuddin Hassan. There must be a reason for this decision.

"In the party, we have discipline. Those who do not follow discipline can have their positions changed, transferred to another place, have their membership suspended or even face sacking from the party," he said.

On Nov 23 last year, Mohd Khairuddin was among three PAS leadership who was reappointed as central committee member after their defeat in the party election. 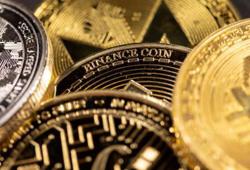