KUALA LUMPUR: The size of the Jinjang River flood reservoir will be measured again by appointed certified surveyors in order to determine whether developers nearby had encroached into the area, says Malaysian Anti-Corruption Commission (MACC) chief commissioner Tan Sri Azam Baki.

This was a technical requirement to find out whether the development of condominiums nearby had encroached into the flood reservoir, which has three retention ponds – Delima, Nanyang and Wahyu.

Instructions have already been given to the Kuala Lumpur City Hall (DBKL), which will be in charge of appointing the surveyor, he said.

“The MACC wants to have a clear picture on this matter and to also get a report from the surveyor,” said Azam during a surprise visit at a condominium showroom near the Jinjang River flood reservoir in Taman Wahyu yesterday.

Azam said the area must be properly measured to ascertain whether development had been carried out within approved areas. 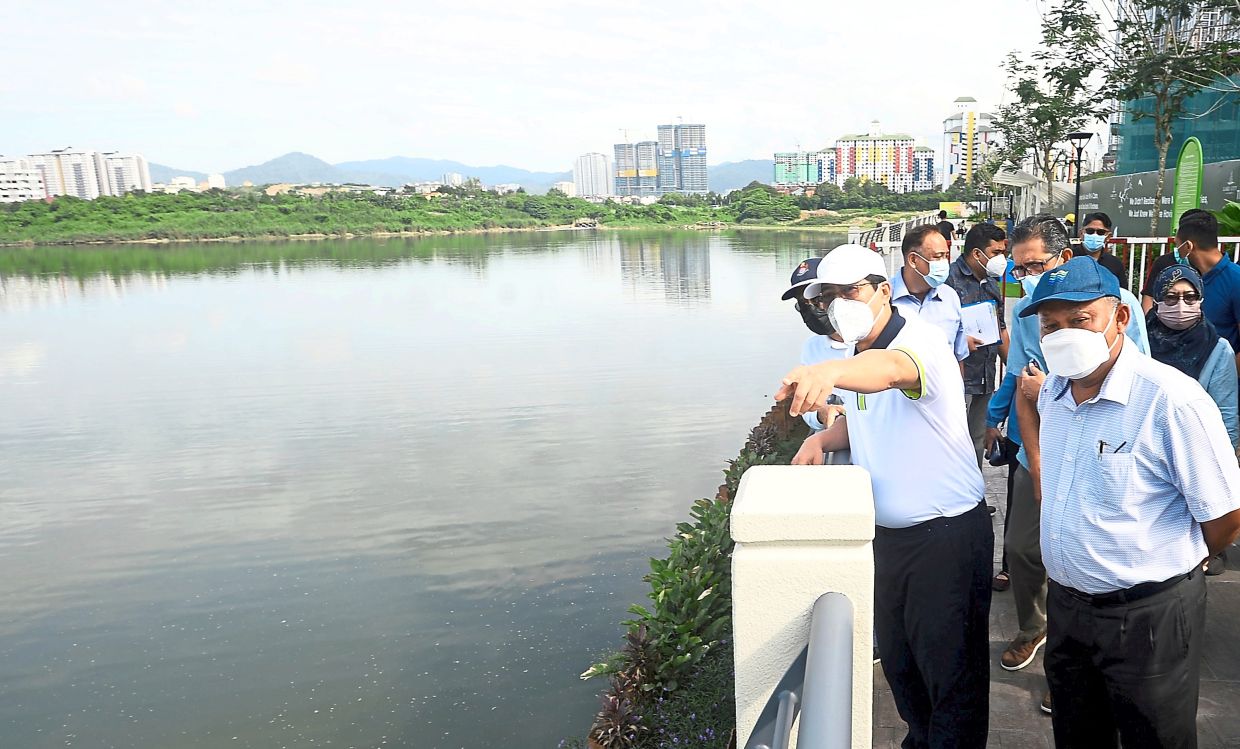 “If the report says okay, we will accept that. Otherwise, I will inform all of you what action will be taken later,” he added.

He said the report by the surveyor would take between two and three weeks.

During the inspection, Azam said the water capacity had gone above the two million cubic metre limit by the DID.

However, DID deputy director Ratna Rajah Sivapiragasam had subsequently dispelled claims that DID sold flood retention ponds on government land.

Even if the retention lands in question were sold, the ponds themselves remained under the purview of the department, he said.

Ratna said the MPs should have sought clarification with the DID before making the allegations.