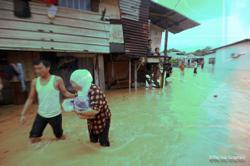 KUALA LUMPUR: Senior Minister of Defence Datuk Seri Hishammuddin Tun Hussein has urged an individual who alleged that his younger brother was bullied at an army camp to come forward and provide more information, so that a thorough investigation could be carried out about the alleged incident.

Through a posting on his Facebook page on Thursday (Dec 2), Hishammuddin said the identity of the individual (informant) would be protected, and stern action will be taken if the allegation was proven to be true.

"I appeal to the individual to DM (direct message) me and provide a more detailed account, or contact my office immediately.

"Do not worry, your identity will be kept a secret. If the allegation is true, stern action will be taken. My deputy has also been asked to look into the matter personally,” he said.

Earlier, a screenshot of an individual's message using the Twitter handle @pedogpop, went viral when he claimed that his younger brother who is a soldier living in a barrack at an army camp, was hit and bullied by a group of seniors.

In the message, the individual claimed that his brother's salary and savings were depleted, as the latter was forced to buy necessities for 12 to 14 seniors staying at the camp.

The victim was also said to be afraid to lodge a complaint against his superiors because such cases were previously only punished with doing just 45 minutes of foot march.

The victim also claimed to have lodged a police report, but was advised to file a report with the army first. The individual said he was worried about the safety of his brother, who might suffer the same fate as the late Universiti Pertahanan Nasional Malaysia (UPNM) student, Zulfarhan Osman Zulkarnain. - Bernama 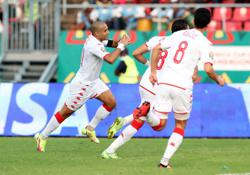 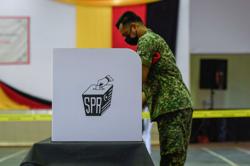