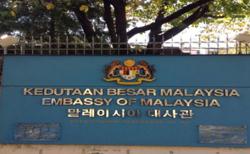 Datuk Seri Ismail Sabri Yaakob said, in a Facebook post Wednesday (Dec 1), that the election showed the confidence and trust of international cooperative leaders in the leadership and wisdom of the cooperative movement in Malaysia, which is seen as progressive, systematic and viable.

"Congratulations! Malaysia created history when it won the ICA-AP vice-president seat at the 15th ICA-AP regional assembly which was organised in a hybrid manner in Seoul, South Korea,” Ismail's Sabri's post said.

Abdul Fattah, who is also Asean Co-operative Organisation (ACO) president is the second person from Malaysia to be elected as ICA-AP vice-president after the late Royal Professor Ungku Abdul Aziz Ungku Abdul Hamid.

A statement from Angkasa said the election was conducted through Electronic Voting System (EVS) and Abdul Fattah had earlier also been re-elected as a member of the ICA-AP board for a period of four years. - Bernama 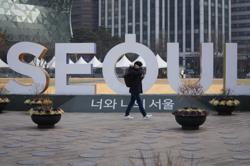