The seized assets are to be auctioned off to recover RM200,000 in damages that Nur Sajat has failed to pay to her stockist, OWA Resources Sdn Bhd.

Sinar Harian reported citing deputy registrar Farah Wahida Md Nor that the decision was made after Nur Sajat failed to provide any update on the damages when she lost her appeal at the Court of Appeal in April.

It is understood that Nur Sajat had failed to supply “girdles” to her stockist, as was agreed upon.

The lawyers representing OWA Resources said the defendants would seize other assets as well if the funds collected from the auction was insufficient.

Nur Sajat is currently residing in suburban Sydney, Australia after she was granted asylum there. 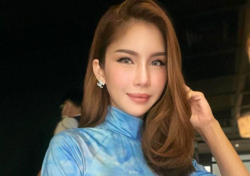 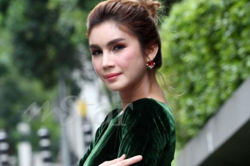