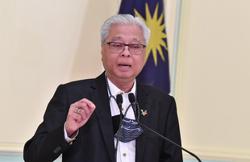 SINGAPORE: The Johor-Singapore Causeway, one of the busiest border crossings in the world, has officially reopened with the launch of the land Vaccinated Travel Lane (VTL-Land).

The 97-year-old Causeway, also known as Tambak Johor, was closed to the usual 400,000-odd daily travellers since mid-March 2020 to curb the spread of Covid-19.

Ismail Sabri crossed the 1km bridge to enter the Singaporean side where he and his delegation were welcomed by Lee, who was accompanied by four Cabinet ministers.

In announcing the VTL-Land scheme on Nov 24, Malaysia said the initial stage would be limited to bus transportation with a daily quota not exceeding 1,500 travellers. 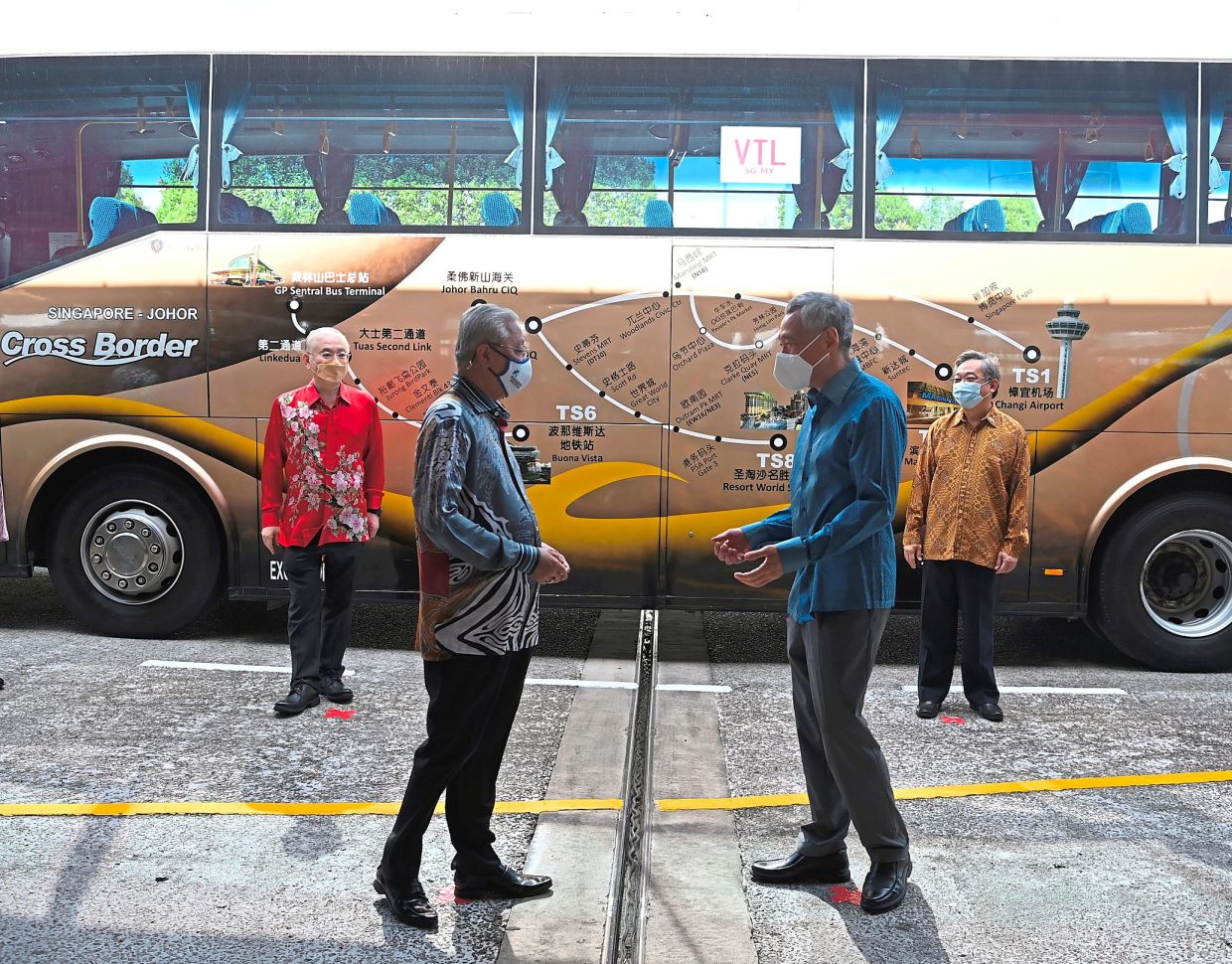 Other modes of land transportation will be included in stages with the daily quota of travellers to be increased on a weekly basis.

Travellers allowed to take part in this scheme are Malaysian and Singaporean citizens and permanent residents as well as holders of Malaysia and Singapore Long-Term Pass.

The launch of the VTL-Land coincided with the VTL-Air between Changi Airport and Kuala Lumpur International Airport as announced on Nov 8.

Malaysia and Singapore have achieved more than 95% vaccination rate of the adult population.

This has offered opportunities for both countries to reopen the land border in a gradual, safe, systematic and sustainable manner.