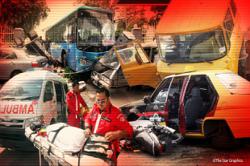 JOHOR BARU: A 38-year-old security guard was injured when the driver of a car refused to cooperate and stop for a security check before attempting to head into Singapore via the Second Link.

“The driver refused to cooperate when a security check was conducted by the security team at the complex,” he said.

“When some police personnel tried to stop him, the suspect drove off towards Singapore via the outbound lorry lane, hurting the security guard in the process,” added Comm Ayob.

He added on Sunday (Nov 28) that the suspect's attempt to enter the island republic failed when Singapore police stopped him.

Comm Ayob said the suspect had been handed over to the state police after his Singaporean counterparts completed their documentation process.

“The suspect was investigated for his offences including for attempted murder under Section 307 of the Penal Code, which carries a maximum jail term of 20 years and Section 43 of the Road Transport Act 1987 for reckless and dangerous driving,” he added. 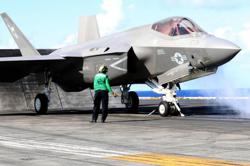