Based on travellers’ feedback, he said they had to pay RM600 for a roundtrip of Kota Kinabalu-Kuala Lumpur, which was more then double compared to previously.

In the past, he said, they could get even cheaper rates through early bookings.

“Airlines must give some leeway and provide fair prices,” he said in a statement yesterday.

He said it was important to keep the prices fair for the people including families and students.

“People have not been able to meet their families for two years because of the movement control order.”

“This has affected students from Sabah who want to go to Peninsular Malaysia, also those from east coast Tawau, Sandakan and Lahad Datu areas,” he added.

Chan said that some people had lost their jobs over the past two years.

“They also want to return to their hometowns to visit their families,” he added.

The call from the consumer association came after independent Kuamut assemblyman Datuk Masiung Banah questioned the huge increase in domestic flight tickets to Sabah and Sarawak.

The topic of domestic ticket prices was raised in Parliament last week when Deputy Transport Minister Datuk Henry Sum Agong said that such fares would be back to standard levels once flight frequencies returned to normal.

He said that the Malaysian Aviation Commission would monitor flight ticket prices on all domestic routes. 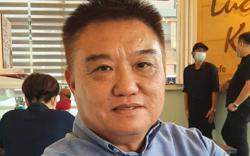 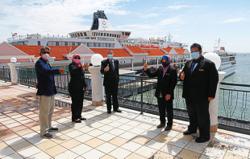