All set for interstate travel

PETALING JAYA: With the nation on the verge of allowing interstate travel – which has been banned since Jan 13 – efforts are being made by all parties to ensure that it will be a success, as it is expected to benefit consumers and companies alike.

“The travel expenditures that are part of consumption spending include public and private transport, food, fuel and consumables and spending on hotel accommodation and tourism-related activities,’’ he said.

“Therefore, the hard-hit businesses in these sectors will see further relief from the relaxed travel restriction.”

Prof Yeah, who is from Sunway University, added that the easing of interstate travel was part of the gradual transition to normal living and eventual “living with the virus” as the bulk of the population would have been vaccinated.

However, he observed that rising vaccine breakthrough cases in fully vaccinated countries such as Israel and Singapore suggested that consumers would likely remain cautious pending further reduction in new cases and death rates. 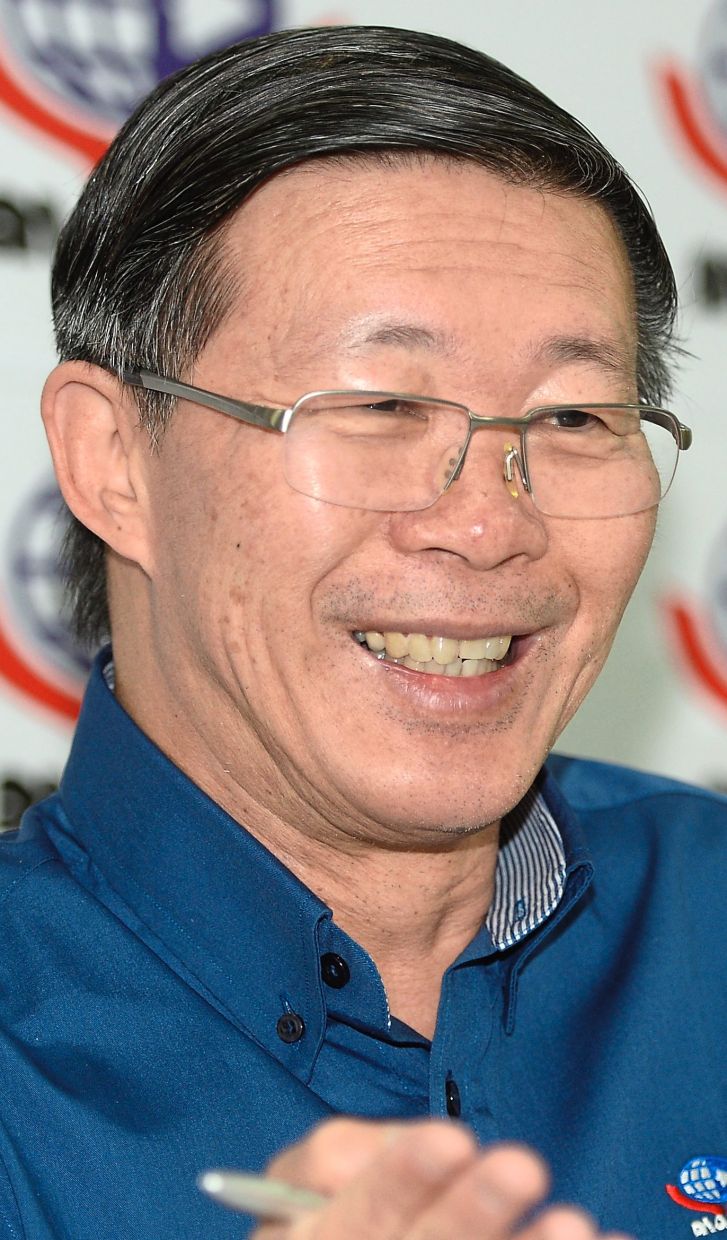 As reported, domestic tourism expenditure declined from RM92bil in 2019 to RM38bil in 2020, with this year being no better, said Tan.

Interstate travel would not only help the tourism industry recover but would have a multiplier effect that benefit small and medium enterprises across the country, he said, unlike the current travel bubble that benefited only Langkawi.

However, for tourism businesses relying on international markets, the coming days would continue to be extremely challenging without a clear direction, claimed Tan.

Prime Minister Datuk Seri Ismail Sabri Yaakob previously announced that Malaysia was eyeing the reopening of its international borders in December but only after the state borders had opened.

With only 1.6% to go before the 90%, many expect the country to hit the threshold by this weekend.

The Malaysia Retail Chain Association (MRCA) said the reopening of interstate borders would reignite domestic tourism, which would benefit the retail industry due to the high spending propensity of tourists.

It said that the pent-up demand for travel would help to distribute the concentration of the economy from the central region to other regions in the country.

“However, any economic recovery is only sustainable if everyone plays their part responsibly,” said the MRCA in a statement.

Textile and garment business owner Jai Kishin is among the many in the business community eager to see the economy perk up after having suffered major losses during the festivities due to the prolonged interstate travel ban.

“What we are looking forward to is the economy opening up and for life to get back to normal as we learn to live with the virus.

“Business-wise, when people start travelling outstation, the confidence level should return and the economy will see growth,” he said.

Malaysia Budget & Business Hotel Associations national deputy president Dr Sri Ganesh Michiel reiterated that efforts to revive the hotel and tourism industry would not be successful if online travel agencies were not regulated by law.

“Enacting an Act to regulate all types of online travel agencies will ensure a fair level of playing field. We agree on being competitive and innovative but we don’t agree on unfair competition and price war which have resulted in us not reaping business profits,” he said.

Khairy: Do self-test before visiting family