Joy in winning and giving 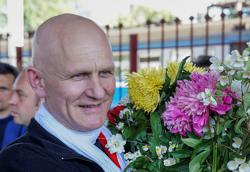 Lucky charm: Wong and his wife are pinning their hopes on driving home the Mazda2 Hatchback grand prize after winning a Panasonic 55” 4K Smart TV in Star Media Group’s 50 Days of Giveaways Contest. Chou (right) is planning on giving his prize of a pendant with precious gems worth RM20,000 from Habib Jewels to his wife as an early birthday present.

JOHOR BARU: Chou Chuan Kooi’s wife will be getting an early birthday present courtesy of Habib Jewels after he won a pendant with precious gems worth RM20,000.

The former systems analyst from Penang was among the lucky winners in the Star Media Group (SMG) 50 Days of Giveaways Contest. “I am planning to give the prize to my wife whose birthday falls in November.

“We have been married for 39 years.

“To be honest, I sometimes forget to get her a gift for special occasions like her birthday and our anniversary,” said Chou, 70.

Today is SMG’s 50th anniversary celebration and also your final shot at winning the grand prize of a Mazda2 Hatchback.

You still stand a chance even if you have not joined the contest before or have already won a daily prize.

Participation is free but you can boost your chances with 10x entries by subscribing to any of The Star Digital Access annual plans. 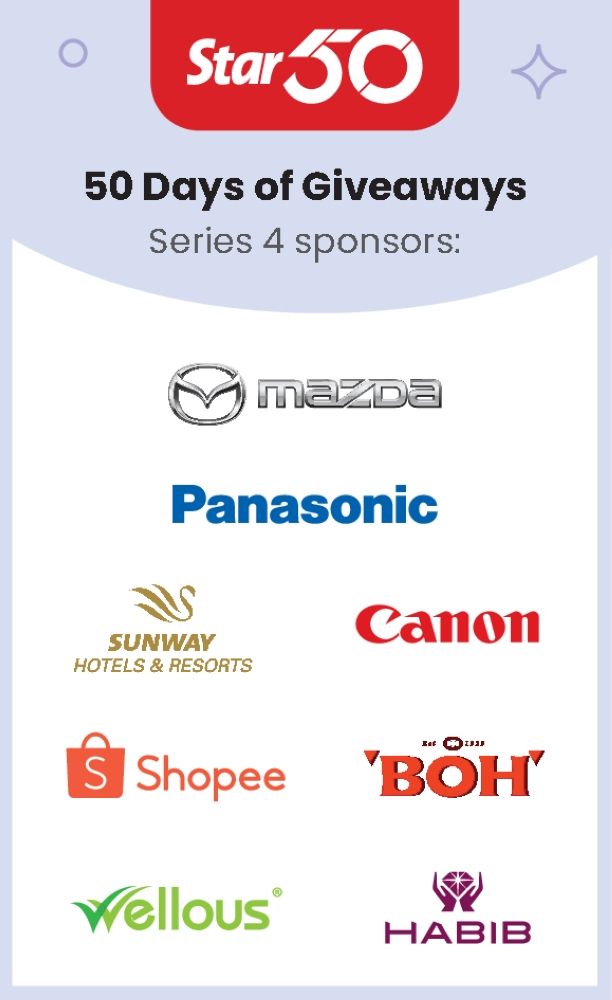 He said he and his wife were a bit late to the game and only started participating in the contest daily in mid-August.

“It was really a surprise when I received a call from SMG informing me about my win,” said Wong, 33.

“In turn, I surprised my parents when I told them that I would be giving the new TV to them.

“Their TV is already more than 10 years old so it is high time that they get a brand new one so they can enjoy watching their favourite shows on a larger screen,” said Wong, who has been a reader of The Star for 15 years.

Another winner, Siew Hui Ming, 22, was over the moon after finding out that she had won a Panasonic 20L Steam Convection Cubie Oven.

“I am so excited to try new recipes with it.

“I read that the oven has many functions including steaming, baking and grilling - perfect for people like me who enjoy cooking for my family.

“My mum and I started a new hobby during the pandemic and we love trying different types of dishes and desserts such as steamed fish and cheesecakes,” she said.

Be among the first 3,000 participants today to win Shopee vouchers as well.

And here are the lucky winners for Series 4! All winners have already been contacted directly via phone/email.

Thank you for 50 years of support 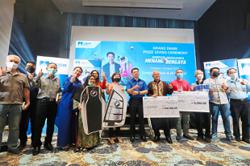 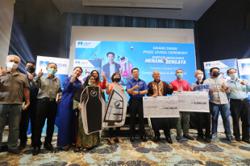