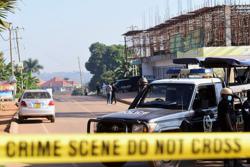 BEAUFORT (Bernama): An old bomb, believed to be from the World War II era was found at the Taman Impiana Beaufort construction site, Jalan Taman Wawasan here, at 5pm on Sunday (Aug 29).

Beafort OCPD Deputy Supt Yusoff Zaki Mat Yaacob said the bomb was found by one of the construction site workers who then alerted the police.

Measuring three feet long (0.91m) with a diameter of three feet, he said the bomb is estimated to weigh 500 pounds (about 227kg).

"The bomb was believed to be dropped by the British Army but did not explode,” he said when contacted here on Monday (Aug 30).

DSP Yusoff Zaki said as a security measure and to prevent damage to public infrastructure, the bomb had been removed from the construction site to be detonated.- Bernama 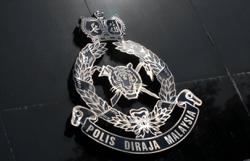