Covid-19: Residents of Segambut village under EMCO being tested 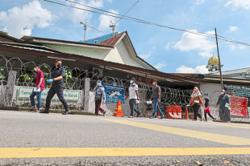 KUALA LUMPUR: Residents of Kampung Segambut Dalam in Segambut, which is under an enhanced movement control order, are being moved in small groups to a community hall to undergo swab tests.

Resident Muhammad Izzuddin Kamal, 36, who was among a group of 20, said there were residents from three to four households in each group.

"We were grouped according to our street. Once a group returns from the hall, another group will go to get tested.

"We were told by authorities that this is to prevent overcrowding," he told The Star on Sunday morning (June 27).

"The distribution ran smoothly because the houses are all landed. Many non-governmental organisations also came forward to contribute.

"We will pool the aid and distribute it within the next two to three days," he said, adding that there were about 300 households in the area.

He said more supplies such as rice, sugar, salt, canned food and beverages would be distributed soon.

The enhanced MCO took effect on Saturday and is scheduled until July 9, according to Senior Minister (Security) Datuk Seri Ismail Sabri Yaakob.

This was after the Health Ministry detected 78 Covid-19 cases in the area, from 646 people screened. 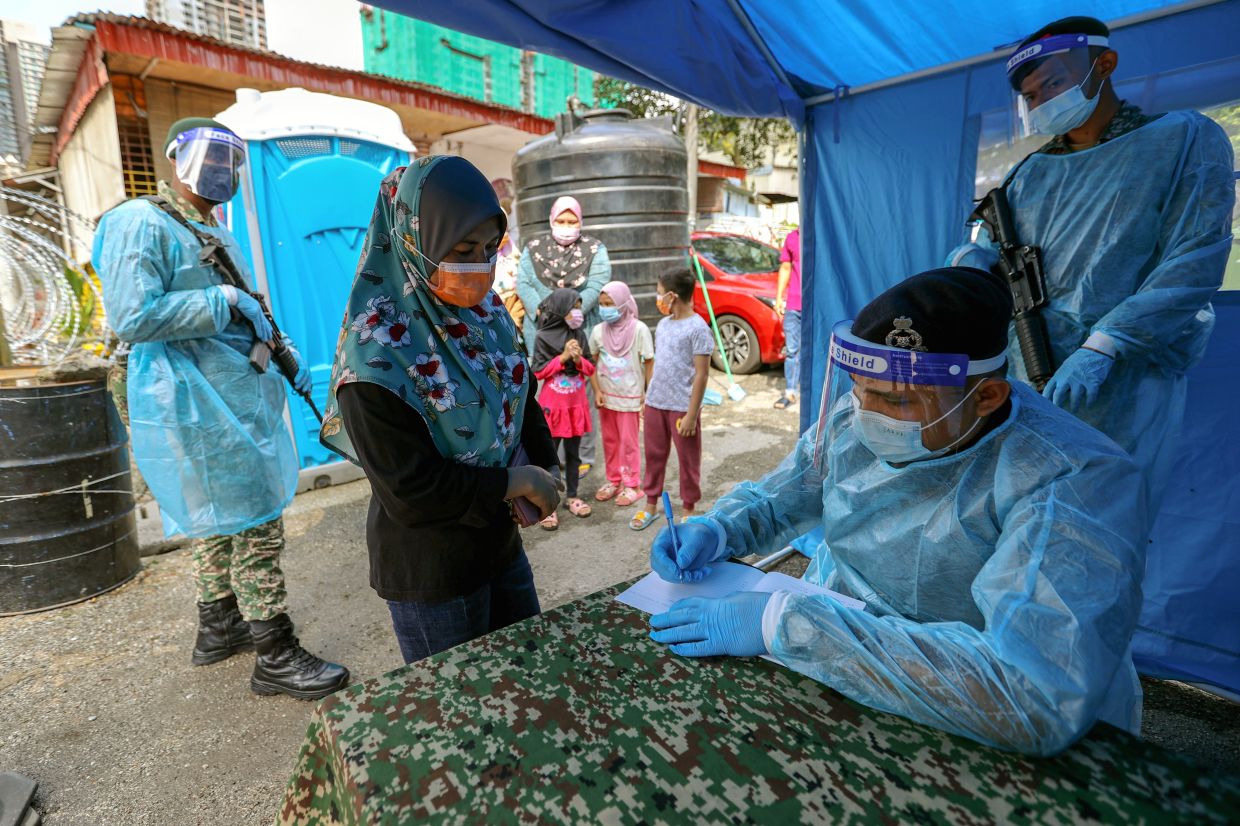 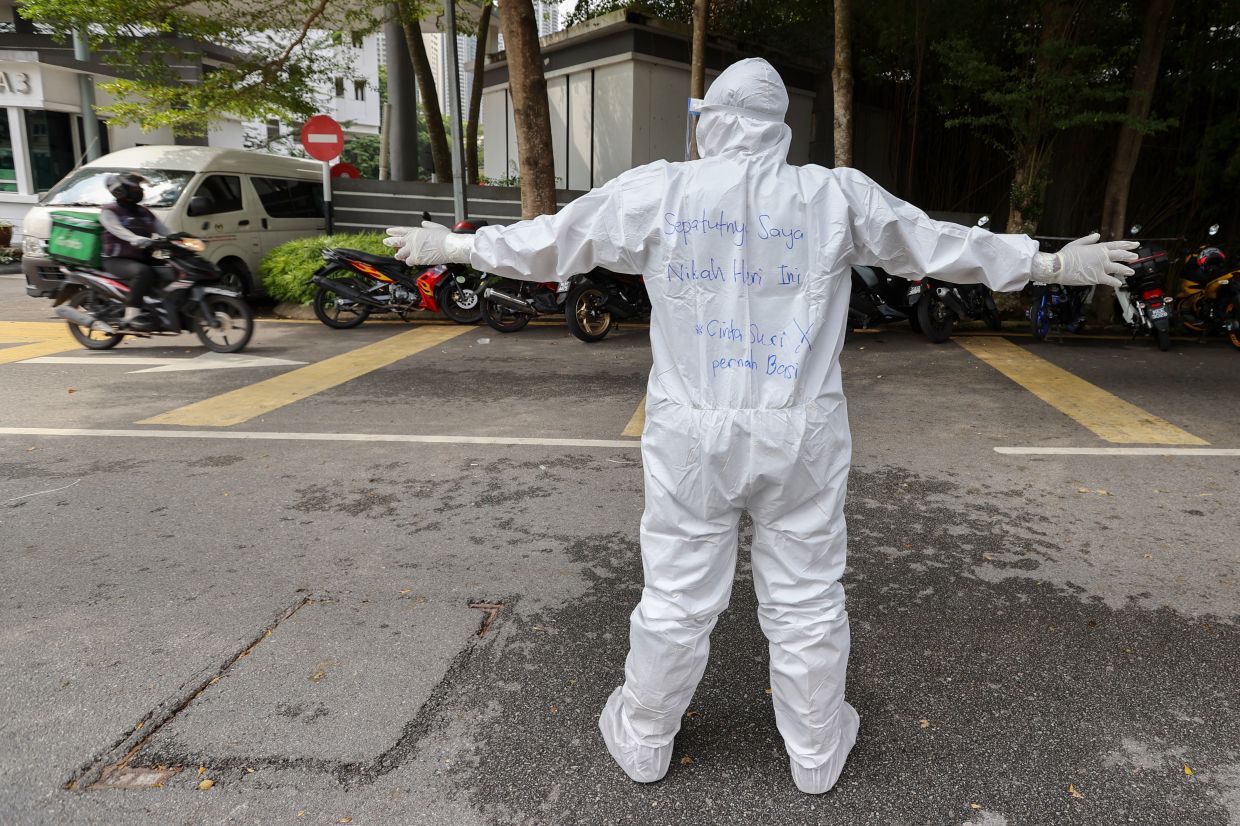 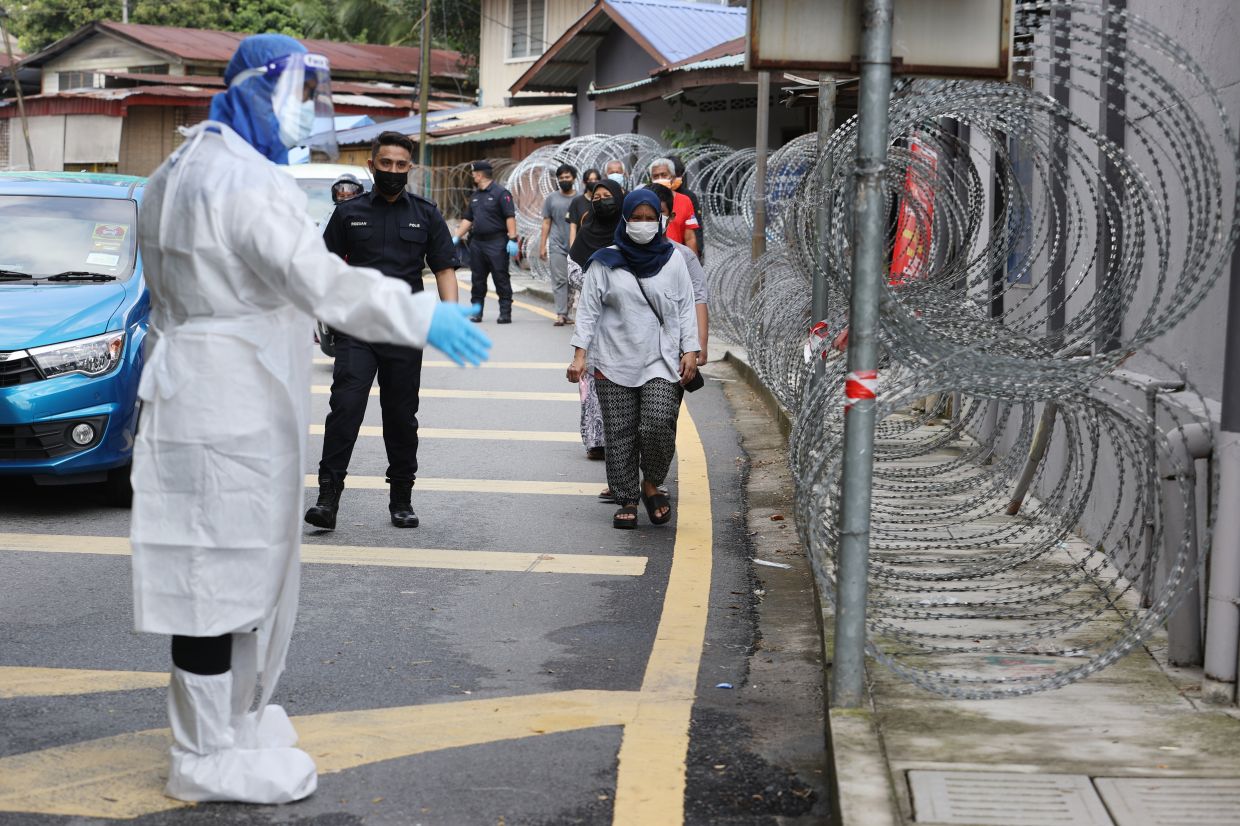 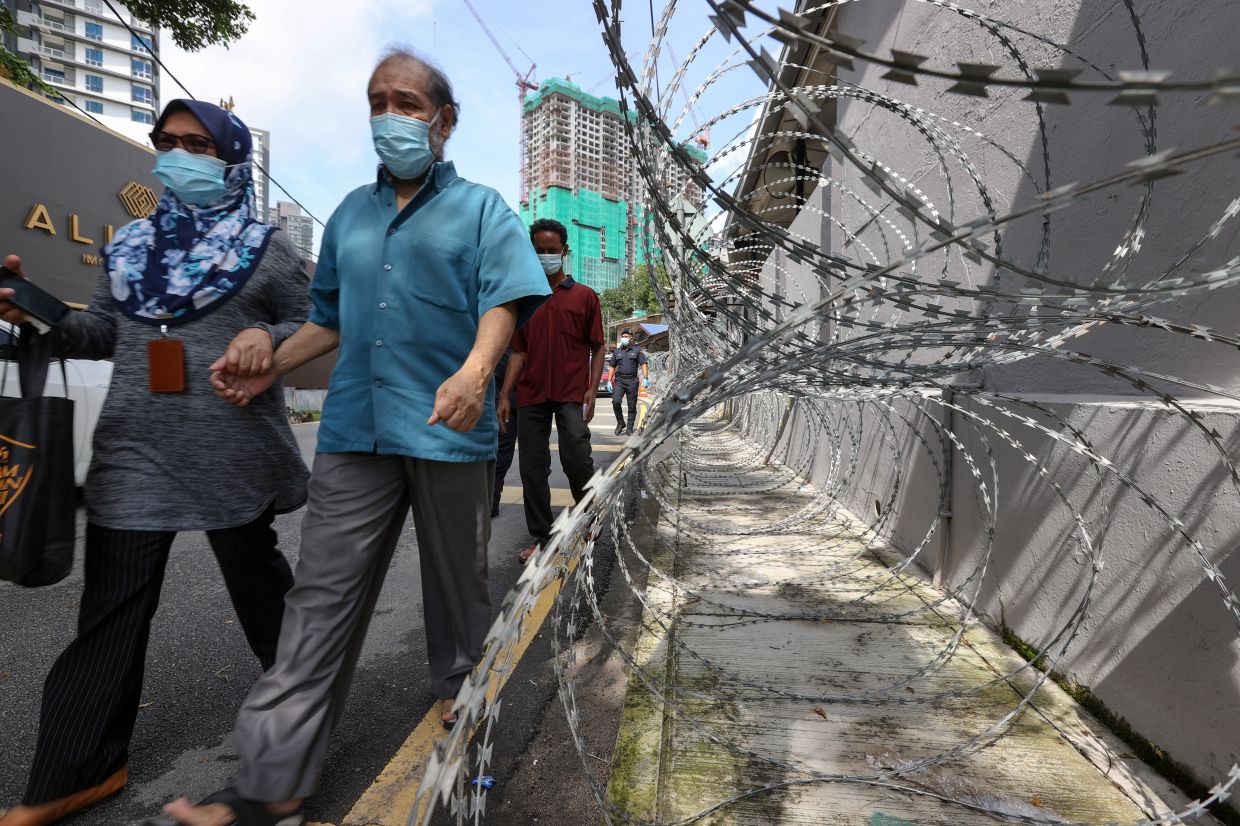