KUALA LUMPUR: A surprise party for a doctor involving 35 party-goers at a luxury residence along Jalan Conlay was crashed by cops on Friday night (June 11).

The party was filled with drug-laced drinks and casual sex among its participants at two units located on the 12th and 14th floor of the residence.

Kuala Lumpur deputy CID chief Asst Comm Nasri Mansor said the raid was conducted at about 11pm on Friday after police received information from the public on the wild party.

"We conducted the raids simultaneously on the four rooms located at the two units.

"Not only were they dazed after drinking drug-laced drinks, but some of them were also gambling and having casual sex," he said after the raid.

ACP Nasri said police seized 20 Ribena bottles, believed to have placed with drugs, two boxes of condoms, a deck of playing cards, a bowl filled with dices, an audio system and a disco ball (lamp).

"Initial investigations revealed that they had booked the units for two nights from Friday evening until Sunday to party.

"All of them aged between 21 and 35 were detained for further investigation," he added.

The suspects were detained under Section 372B of the Penal Code for being involved with prostitution activities, Section 39B of the Dangerous Drug Act and Section 4(1) of the Entertainment Act and the Immigration Act, ACP Nasri said.

"We will continue to track down any gathering of immoral activities and we welcome information from the public," he said.

Those with information can contact the KL police hotline at 03-21159999 or any nearest police station. 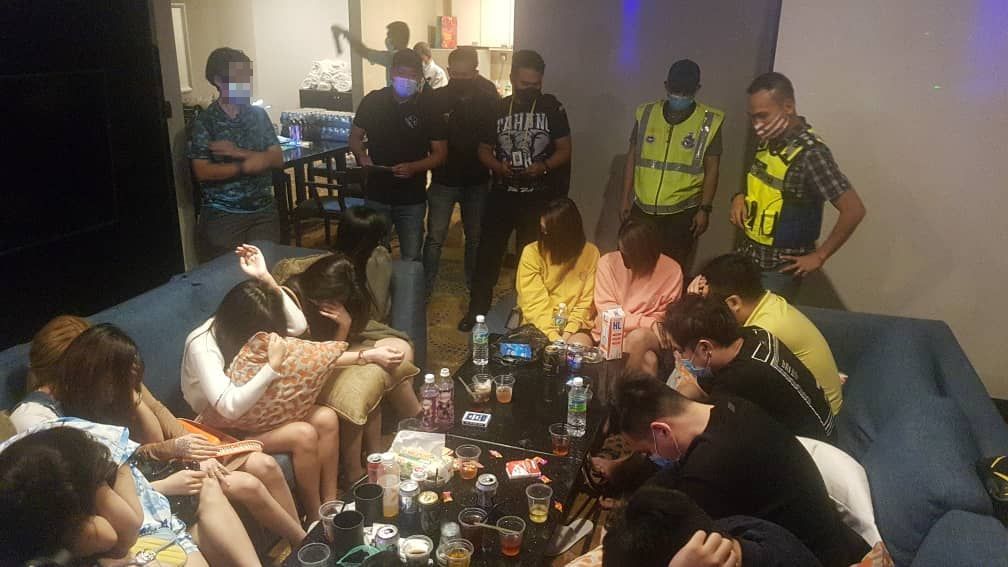 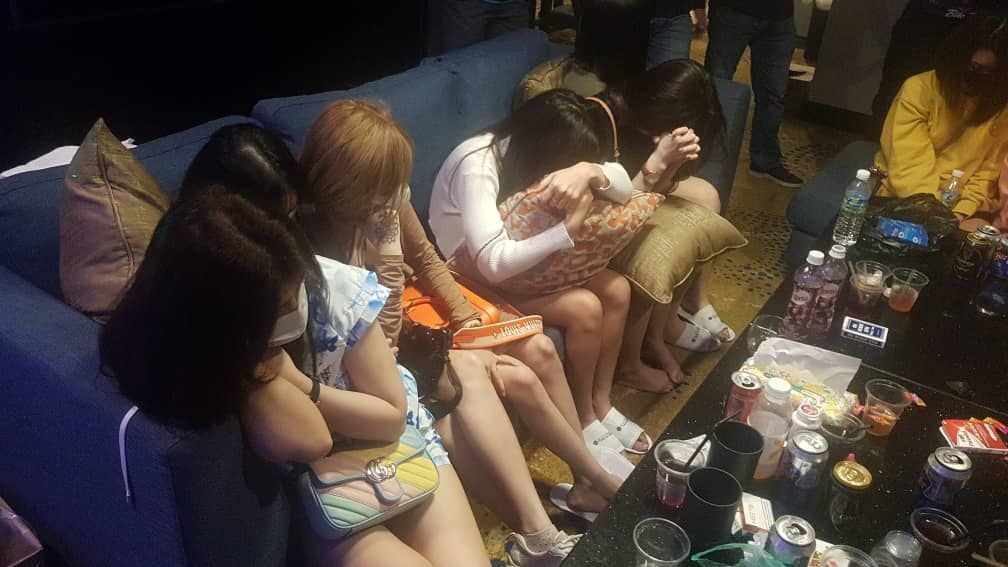 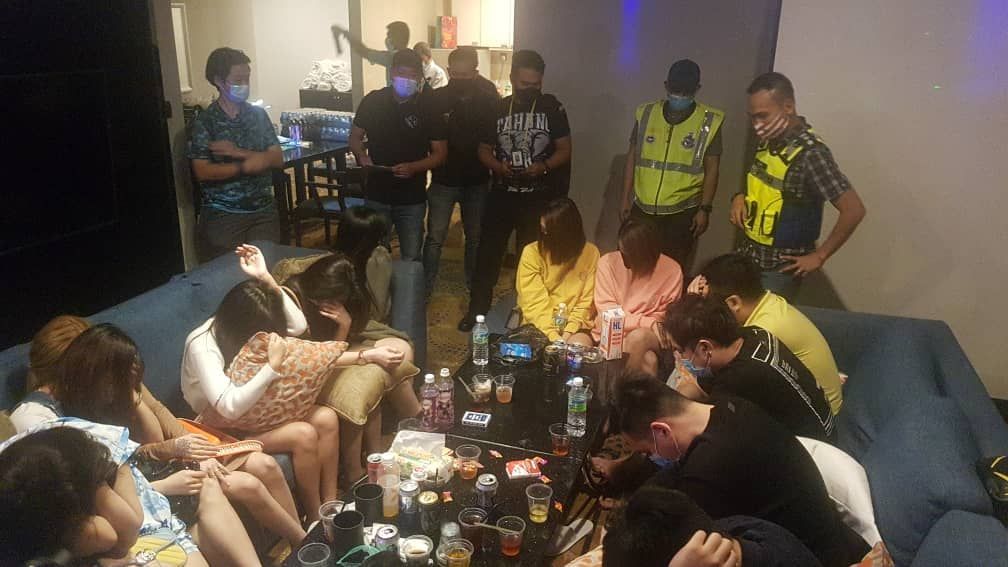 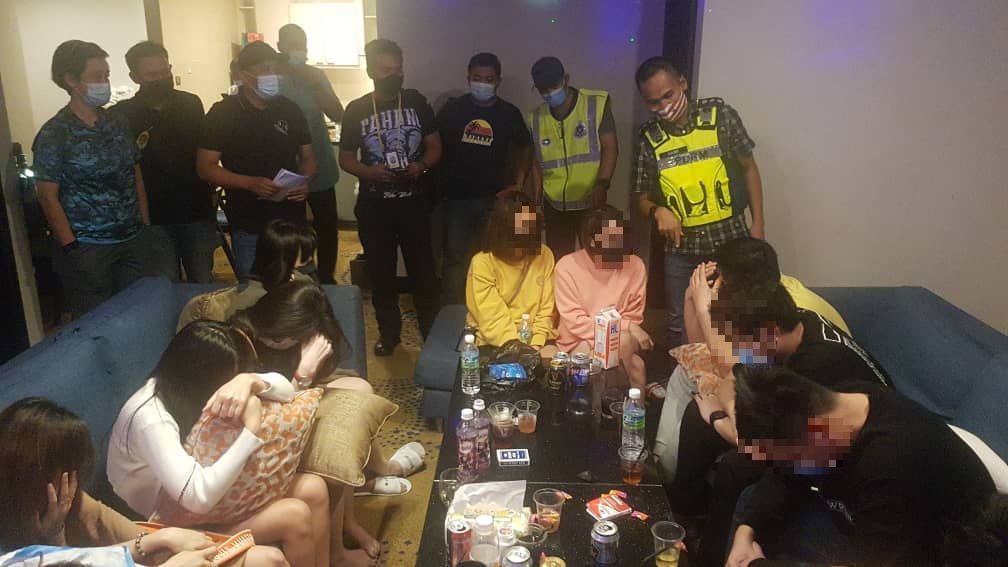 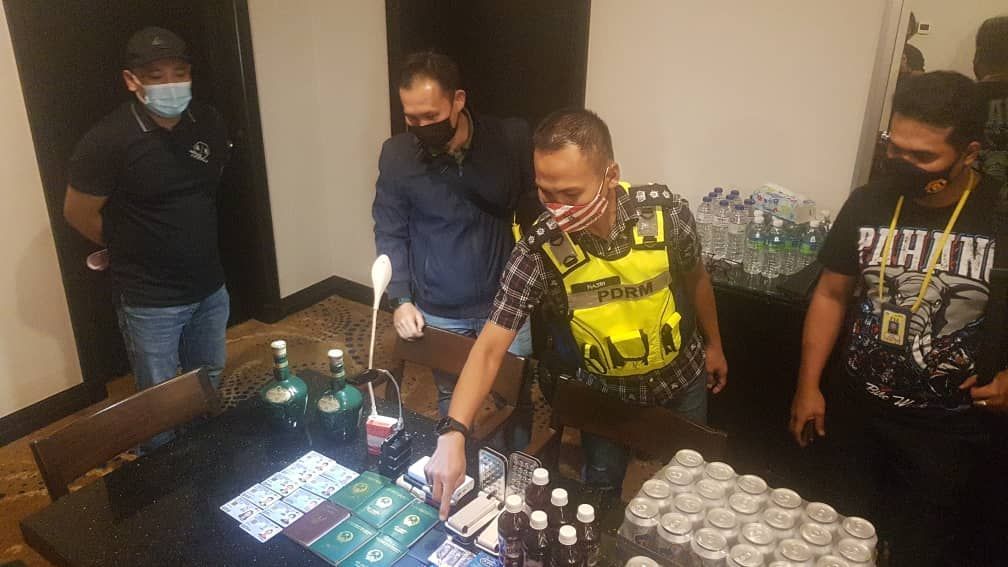 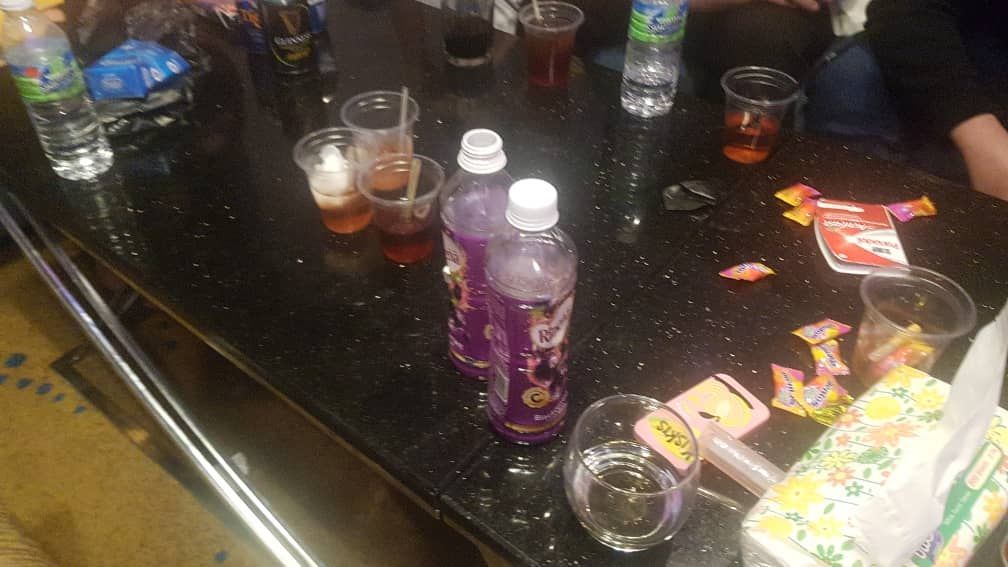 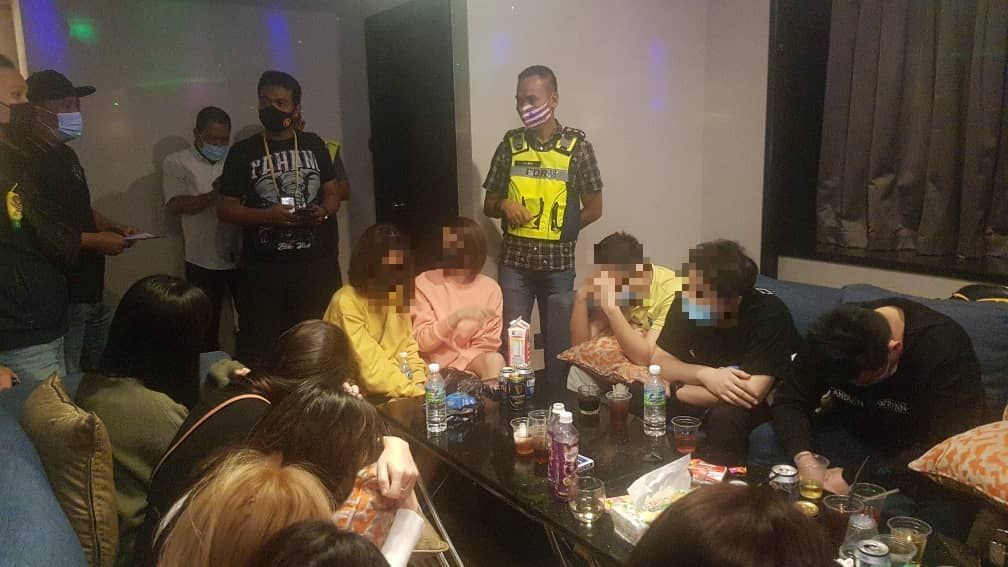 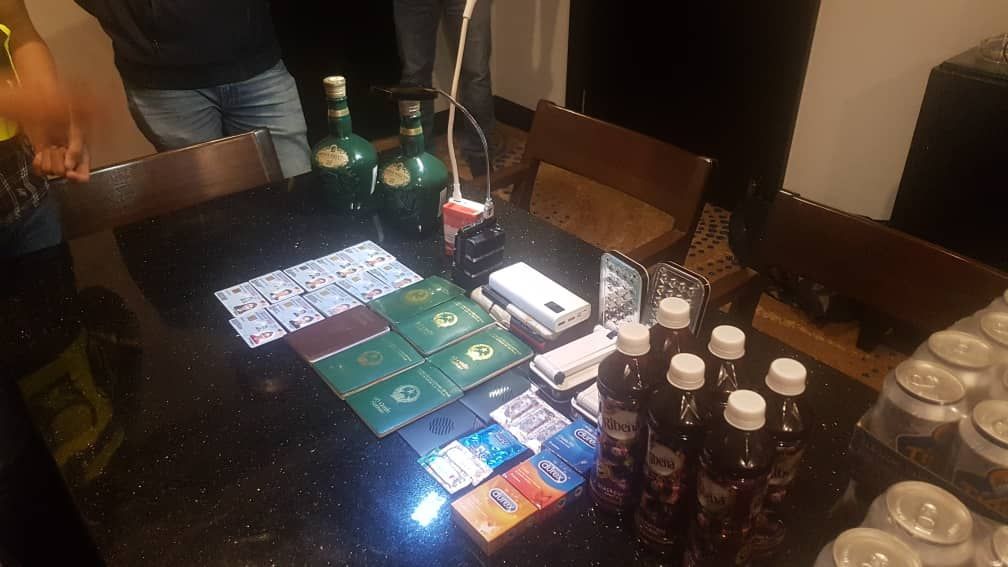 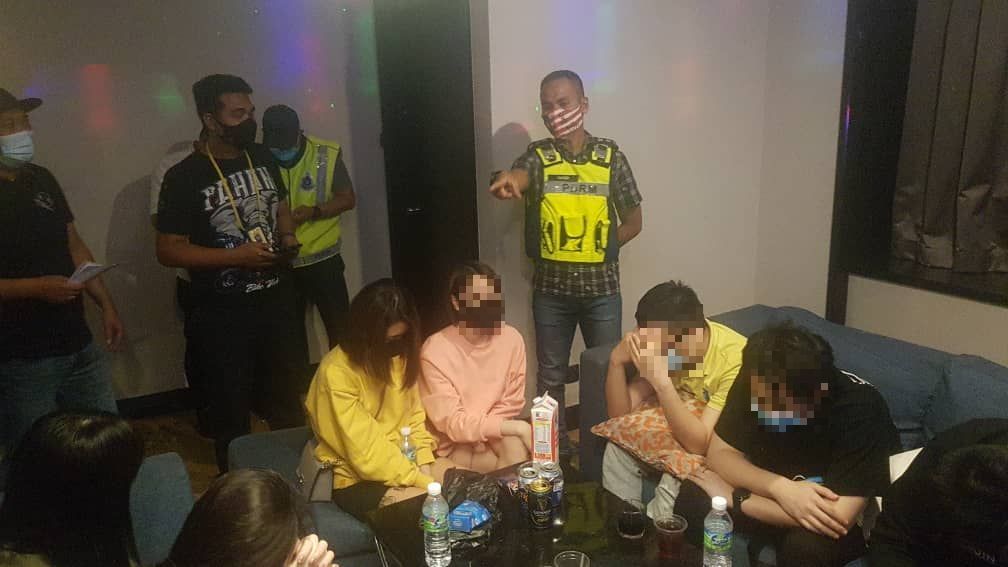 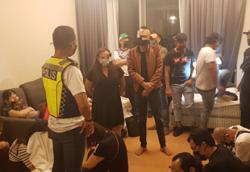