Motorcyclist gets six months in jail for riding recklessly on NSE

SEREMBAN: A 20-year-old man was sentenced to six months in jail by the Magistrate’s Court here for reckless and dangerous riding.

Nilai district police chief Supt Mohd Fazley Ab Rahman, in a statement, said the accused, who is unemployed, was charged on March 25 but the court had deferred sentencing pending a report from the Welfare Department.

Muhammad Hilmi, who had been imprisoned before for gang robbery, was unrepresented while Sharifah Amirah Syed Ahmad Yunus prosecuted. 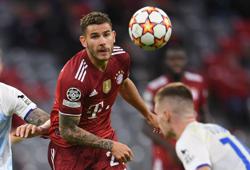