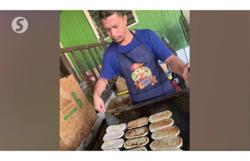 KOTA BARU (Bernama): A burger seller at Kampung Rambutan Rendang near here was issued with a RM50,000 compound for violating the movement control order (MCO), including operating beyond 10pm.

"Due to the offences, we issued the maximum compound of RM50,000. However, he can appeal to the Health Ministry for a reduction," he said when contacted here Monday (April 26).

Earlier, the burger seller, in a social media post which has gone viral, claimed that he was slapped with the maximum penalty of RM50,000 for operating the burger stall in front of his house at around 11pm.

Meanwhile, the 38-year-old burger seller, Wan Mohd Faisal Wan Kadir, when contacted, said the incident happened at about 11.10pm, and there were no customers at the stall when several policemen approached him.

"I have folded the tables but haven’t closed the stall as I was preparing orders for factory workers, ” he said, adding that he had been slapped with a RM1,000 compound previously for the same offence.

"I hope the authorities can reduce the amount because I cannot afford to pay as I only sell burgers, ” he added. - Bernama 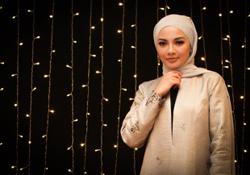