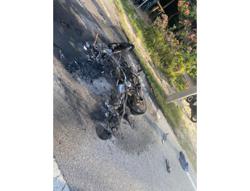 IPOH: One of the two motorcyclists who suffered severe burns after a collision in Perak Tengah has died.

Perak Tengah OCPD Supt Barudin Wariso said the 36-year-old victim succumbed to his injuries at the Manjung Hospital on Friday (April 23) at about 5.15pm.

"The other victim, a 29-year-old Pakistani man, is still being treated at the Raja Permaisuri Bainun Hospital," he said.

The incident occurred at KM12 of Jalan Bota Kiri-Teluk Sena at about 8.30pm on Tuesday (April 20).

The victim, who was heading home, did not stop at a junction, resulting in another motorcyclist crashing into him.

The deceased was also carrying a container of petrol on his motorcycle, causing both motorcycles to go up in flames due to the impact of the collision.

Supt Barudin said the case was still under investigations under Section 41(1) of the Road Transport Act. 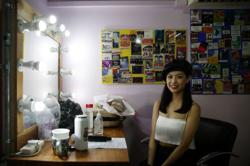