SIBU: The authorities have issued a combined total of RM68,500 in fines to 40 people for breaching the conditional movement control order at a BBQ cafe on Wednesday (April 7).

Sibu OCPD Asst Comm Stanley Jonathan Ringgit said businesses under the conditional MCO must close at 10pm. However, the cafe was still opened at 10.45pm when an integrated SOP monitoring team led by the police showed up.

He said at about 10.45pm, a team of three policemen and eight officers from Sibu Municipal Council led by Sibu Crime Prevention and Community Safety Division head, DSP Ariffin Baha turned up at the cafe.

"During an inspection by the team, the cafe was filled with customers drinking beer," he said.

The offence was committed under Regulation 11 of the Prevention and Control of Infectious Diseases (Measures Within the Infected Local Areas) Regulations 1988. 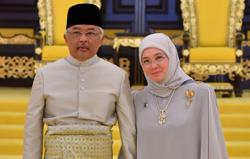 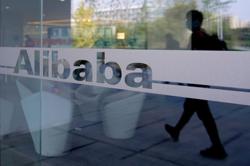