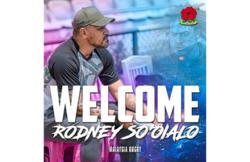 RAZIF-JALANI SIDEK delivered the country’s first-ever Olympic medal in Barcelona with a bronze.

It was the first Olympic Games for Malaysian badminton players. And there were high hopes for them to deliver in the Spanish city. 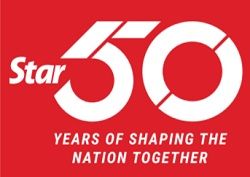 After all, just three months before that, the Malaysian players had made the country proud by winning the Thomas Cup Finals.

And history was made in the shuttlers' venture in the 1992 Olympics.

With badminton being hosted for the first time in the Olympics, everyone clamoured for their name to be etched in the history book and it was no different for the national shuttlers.

They earnestly wanted to end Malaysia’s search for the country’s first-ever Olympics medal.

And they pulled it off. 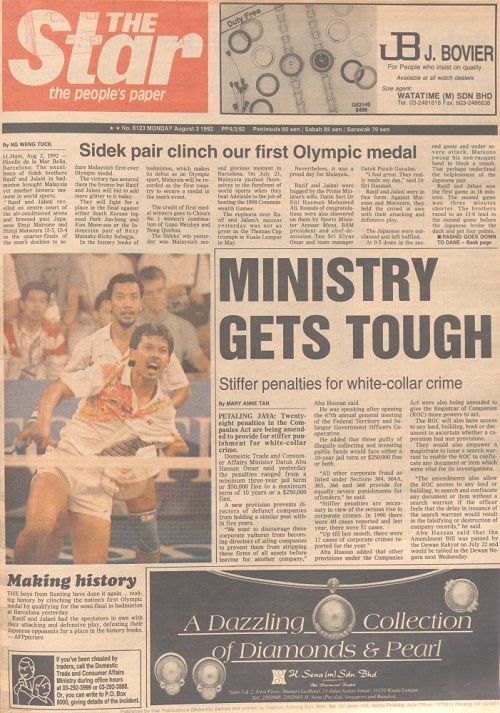 As there were no playoffs for the bronze medal then, Razif-Jalani and China's LiYongbo-Tianbingyi were named as the joint third-place winners.

Moon-soo-Joo-Bong showed their prowess when they blew away Indonesians Eddy Hartono-Rudy Gunawan 15-11,15-7 in the final to become the first Olympics men's doubles champions.

But Razif-Jalani’s achievement was no small feat. They received a hero's welcome at home as their bronze medal was the country's first-ever medal in the Olympics.

Since then, Razif-Jalani have paved the way for several more medal winners in badminton in the country but the gold medal has remained elusive till now.