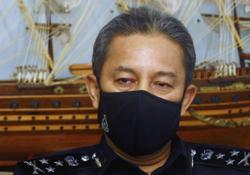 “The movement control order has affected the economy and some have had their salaries impacted. To cover expenses, some have resorted to pawning off valuables at pawn shops," he said in a statement on Tuesday (Feb 16).

“From a police perspective, this could create opportunities for illegal and unlicensed pawn shops to take advantage of victims who are struggling to make ends meet."

While no report of such activities has been received, Comm Zainuddin said it was a possibility that such cases could occur.

“The public must always be careful and be knowledgeable regarding the rules and laws to keep from falling victim to scams.

“Ensure that any dealings are made with pawn shops that are licensed by the Government. Do not make any dealings over the phone because all licensed pawning of items must be done in person at registered premises, ” he said. 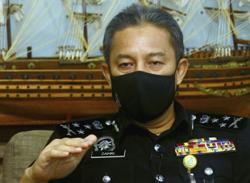