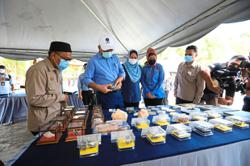 A HINDU temple more than 100 years old in Pakistan has reopened following renovations and given additional land, Makkal Osai reported.

Dedicated to Lord Shiva, the 126-year-old temple in Hyderabad, Sindh province, was closed for many years.

The Evacuee Trust Property Board, a government body which manages Hindu and other non-Muslim shrines in the country, also implemented a recommendation by the National Minority Commission to incorporate additional land around the temple for use by devotees.

A local Hindu body has reportedly been given the administrative control of the temple.

The number of Hindus in the country is estimated to be between 7.5 and nine million, with most of them living in Sindh province.

Pakistan has the second biggest Muslim population after Indonesia. 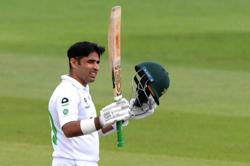 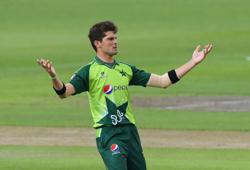