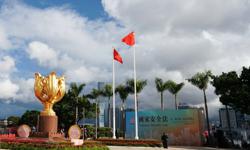 Careful planning of the technicalities and security aspect is crucial for the construction of high-rise hospital buildings.

WITH cities having high population density, the high-rise buildings in Malaysia are not only required for office and residential use.

There is increasing demand and necessity to build high-rise private hospitals, such as those being adopted by countries like Hong Kong and Singapore.

As such, the Private Healthcare Productivity Nexus (PHPN), under the Malaysia Productivity Corporation (MPC), has cooperated with the Health Ministry’s Private Medical Practice Control Section (CKAPS) to upgrade the guidelines pertaining to the construction of high-rise private hospitals.

Known as the Handbook of Technical Design Reference for Disaster Preparedness in Setting Up New High-Rise Private Hospitals, it was exclusively initiated by PHPN to ensure that private hospitals have clear guidelines in the implementation of duties at high-rise hospital buildings.

To date, various public consultative experts were involved to gather ideas and opinions from interested parties to ensure that a comprehensive guideline could be formulated for the benefit of all parties - including Arte Axis Design Group, an architecture firm that has expertise in the green building environment - and in line with the Salutogenic approach, which focuses on factors that support health and wellbeing.

According to Project and Administration Director, Syamsul Arman Yap of Arte Axis Design Group, the construction of high-rise hospitals is not a new matter. In fact, the Health Ministry has received applications from industry players in the past to build high-rise buildings.

He said the necessity arose at the cities, such as in Kuala Lumpur, Shah Alam in Selangor, Penang and Johor Bharu in Johor, due to the density at the locations that causes the value of the properties to be higher there.

“So, there is only one way, which is to go up (vertical line), when there is no chance of going wider (on horizontal line). This is the cause for the industry players asking the Health Ministry to allow them to build high-rise hospital buildings.

“If we talk about the high-rise hospital, it is under the scope of Private Healthcare Facilities and Services Act 1998, where all hospitals need to have Hospital Disaster Management Plans (HDMP) for each healthcare facilities, ” he said in a recent interview with mStar.

According to pre-establishment (pre-construction) application checklist for private hospitals, for the proposed building above 12 clinical floors, or 48m from below, a HDMP must be in placed during the preliminary design stage and a reasonable, practical and comprehensive validation on the stability of the building.

The failure of the applicant to produce HDMP for new high-rise hospital will resulted application not being processed.

Arman elaborated that an industry visit and a fact-finding mission to Hong Kong, comprising of a team consisting of officials from Health Ministry and the Fire and Rescue Department Putrajaya, as well as representatives from the Kuala Lumpur City Hall, architects, engineersand healthcare consultants, were carried out in April 2019. PHPN and Technical team during the fact-finding mission at the Hong Kong Sanatorium and Hospital.

He shared that the mission involved visits to several hospitals in Hong Kong, such as the 38-storey Hong Kong Sanatorium and Hospital, St Paul Hospital and Hong Kong Adventist Hospital – each is above 20-storey high.

The visit also covered health departments, hospital authorities, as well as the fire and rescue department in the country.

“We found that Hong Kong gives priority for the empowerment of the industry. It encourages hospital operators to cooperate with the local authorities and regulatory bodies, ” he said.

Among the cooperation, he said, they would carry out a series of fire drills every year.

Apart from collaboration with the regulatory bodies and industry partners, Arman explained that they have also learnt the process of transferring affected people to a safer place during emergency.

“In Malaysia, we will use the staircase from the upper floor to the ground floor during the emergency as a form of escape. But in Hong Kong, they encourage on transferring (affected people) in a horizontal manner.

PHPN and Technical team with the delegation from Malaysia at the Hong Kong Health department.

“This means that, if in each of a level, there is a fire or emergency on the edge of the left side, the first thing they will concentrate is the right part of the same level, to go to the safest place so that they will have the time to monitor that small area (during emergencies), ” he said.

In the hospital context, he said, there is no need to transfer patients from one level to another level during each emergency, as the rescue missions could be done at the same level.

“This can reduce the movement of patients and it is easier to manage as it does not involve many levels (of the building). This is because we will have many patients at the hospital, with those who cannot move, while some seeking treatment at the Intensive Care Unit, with life-support machines.

“So, it will be difficult to transfer patients from one floor to another floor. This is what we wanted the Health Ministry and CKAPS to see in order to encourage the industry to practice it, ” he added.

He highlighted that it requires planning and infrastructure, emphasising on the design of the hospital.

Arman said that the technical design references and guideline also provided the disaster management framework, as advised by the Fire and Rescue Department, and the National Disaster Management Agency on disaster management aspects; as well as the method of submission aligned with the requirement from Health Ministry and CKAPS.

Overall, this technical design reference contained four chapters, namely “High-Rise Hospital Design Principles”, “Risk Assessment”, “Prevention and Evacuation Strategy”, as well as “Operational Planning”. Industry players are given the freedom to propose additional methods and initiatives in the disaster management plan as long as these four aspects of design are covered in their HDMP.

As this handbook named “Technical Design Reference”, he said this is served as a guideline for private hospital developers and operators while preparing the HDMP for submission purpose.

“This is because we empower the industry. If one wants to build a high-rise hospital building, the Health Ministry encourages self-declaration on their emergency methodologies implemented in the design of the hospital and the system to be used there.

“By sticking to the law, based on Malaysia Building By-Laws, Acts and Regulations as well as other Malaysian standards requirement, the additional initiatives that will be implemented to make the hospital a safe place not only for the patients, but also for healthcare professionals such as doctors, specialists, as well as the management and supporting staff and visitors, ” he said.

Arman pointed out that Avisena Women’s and Children’s Specialist Hospital in Shah Alam, Selangor, is the first high-rise private hospital in the country that obtained a license to operate since May 2019. The hospital, he said, care for patients such as pregnant women, infants and children. 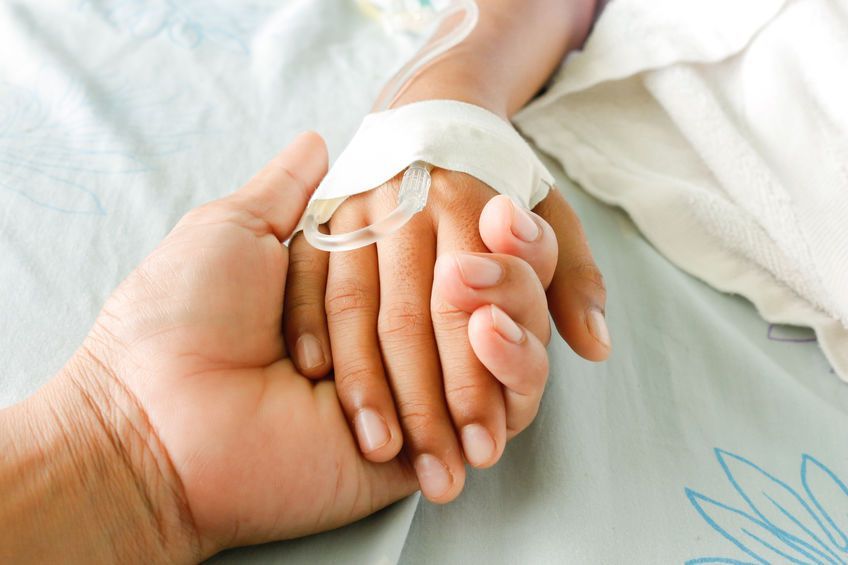 A hospital needs to take care of the needs of various categories of patients.

“You will know the categories of patients. This is because the way of handling infants and adults are different. The equipment also varies, ” he explained.

He added, “That is the reason the Health Ministry want to have all planed at the beginning stage, so that there is no need for upgrading later, as each investment by the private hospital involves costs.”

Therefore, he said that the handbook allows the industry players to give due consideration to each security aspect and the interest of various groups at the hospital.

“It is hoped that one day the industry (players) will be able to self-regulate and know what is needed to be done to ensure the industry to be safe and the burden towards the regulatory bodies could be reduced.

“This means that each level of application will be faster and there will be less need for enforcement.

“The Health Ministry is heading towards this direction. However, there are many rules and regulations, law and Acts to administer the overall industry. It is hoped that we can see it (the goal) realised in the near future, ” Arman added.