IPOH: Landslides and fallen trees have damaged or blocked at least three stretches of road along Jalan Pahang Tapah heading towards Cameron Highlands on Thursday (Oct 1).

“The first report we received was made by a man who claimed that there were fallen trees and landslides at Batu 24.

“Shortly after that, we were informed that there were other affected locations which are Batu 12 and Batu 18.

“For Batu 12 and Batu 18, only one side of the road can be used, but it is only for light vehicles.

"However for Batu 24, the incident has blocked both ways, ” he said, adding that no one was reported injured.

He said clearing works were being carried out at the moment in all three locations. 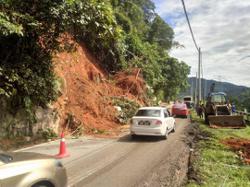 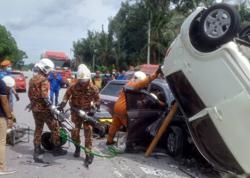 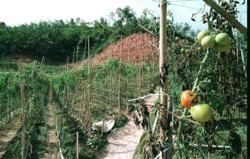