In the first two-and-a-half months following the introduction of MYFutureJobs, 55,047 job seekers managed to get placements.

ARROBERT Sabai anak Sambang lost his right leg in a road accident. He also lost hope of finding employment because of his handicap.A marine co-ordinator with a petroleum-based company, Arrobert, 32, was riding his motorcycle when he became a hit-and-run victim in Miri in June 2018.

In March this year, he lost his job when his company ceased operations. He then registered himself on MYFutureJobs, the national employment services portal.

In the meantime, he and his wife sold corn by the roadside. 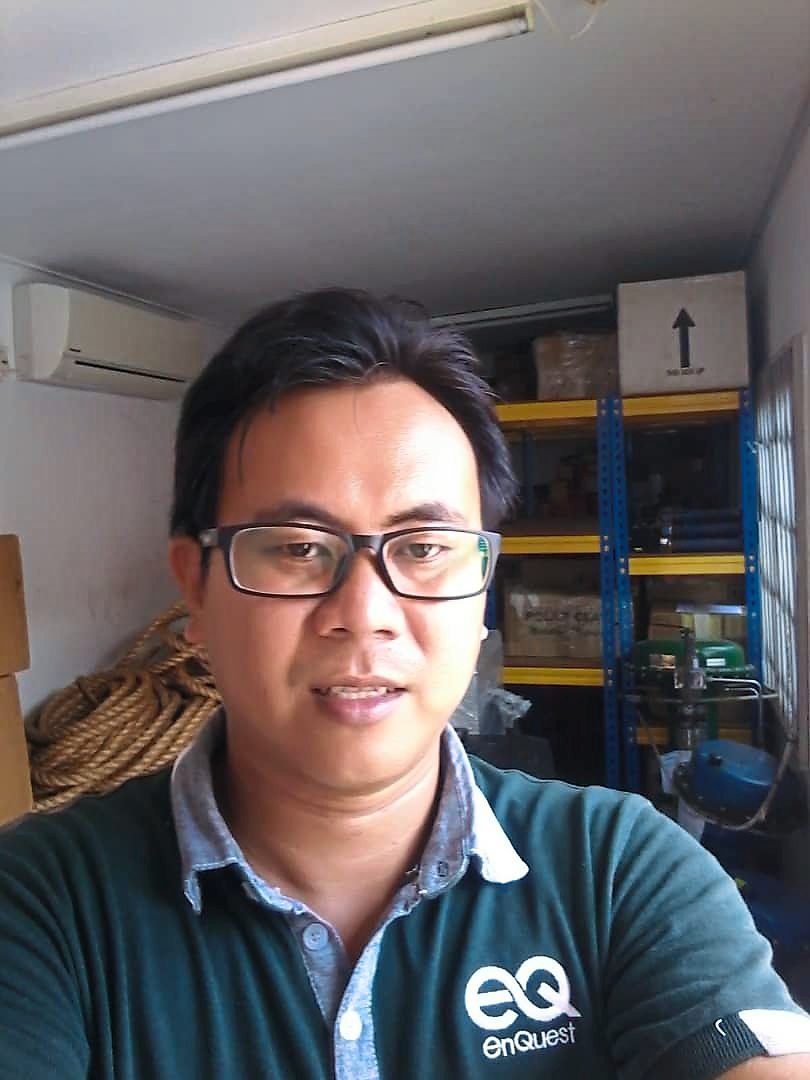 Arrobert who lost his right leg in a road accident found a job as logistics co-ordinator on MYFutureJobs.

As a certified person with disabilities (PWD), Arrobert received a sponsorship of RM26,000 for a prosthetic leg from the Social Security Organisation (Socso) under the Human Resources Ministry.

Socso also paid Arrobert an allowance of RM800 three times when he was unemployed.

Through MYFutureJobs, he found a job as a logistics co-ordinator with a transport company in Miri. “The portal really helped me, ” said the father of a 10-year-old girl.

The Government was able to assist Arrobert through the role of Socso as a Public Employment Services (PES) provider. PES implements active labour market policies (ALMPs) for the working population without neglecting vulnerable groups in facilitating their access to the labour market and employment activities.

Central to these activities is the Human Resources Ministry’s national job portal, MYFutureJobs.

The portal is a single-window system with strong matching capability, backed by artificial intelligence and designed based on the global OECD (Organisation for Economic Co-operation and Development) standards.

Mohd Sahar shared that 7,838 employers representing 37,340 employees have so far applied for the hiring incentive under the National Economic Recovery Plan (Penjana), announced by the Government on June 5.

Through the hiring incentive programme, employers will receive RM1,000 in government aid for six months for each PWD worker hired.

Masala Wheels co-founder Kuhan Pathy said that from MYFutureJobs, his company hired three apprentices – two retrenched workers and a fresh graduate – in July. Two of them were hired as operations executives and the other as a digital media executive. 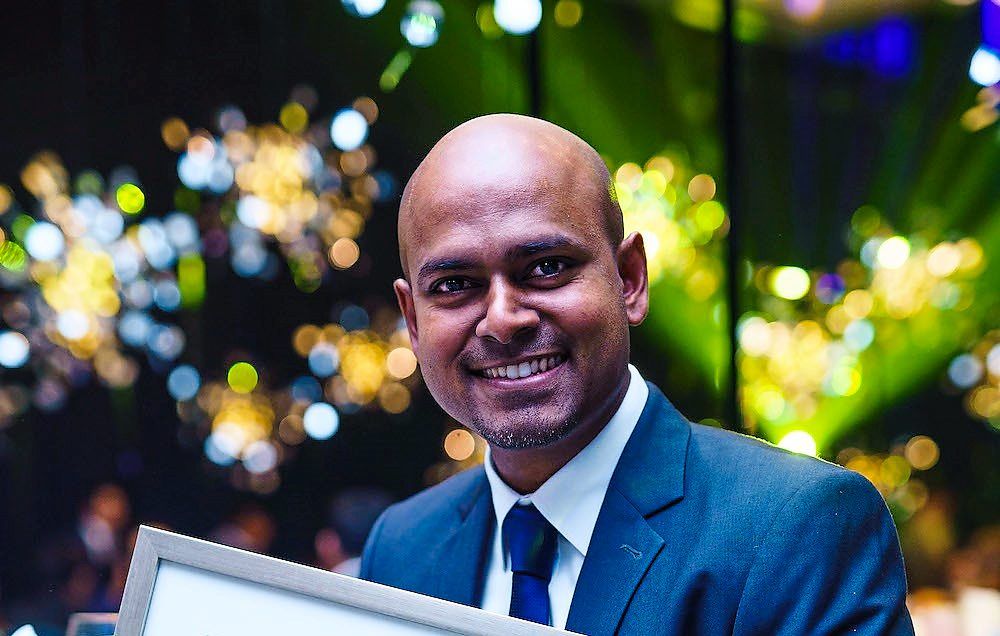 Kuhan’s company received RM600 for each of the three workers hired under the hiring incentive apprentice programme.

“The MYFutureJobs portal is an interactive and integrated platform that guides employers step by step to screen candidates, ” said Kuhan.

He added that Masala Wheels received RM600 for each of the three workers hired under the hiring incentive apprentice programme.

“The apprentice programme provides an avenue for talents to develop themselves through experiential learning, ” said Kuhan, an engineering graduate from Universiti Teknologi Petronas.

“It helps job seekers to find employment, especially during this Covid-19 period, ” he said.

His company hired five job seekers from MYFutureJobs for various positions in the operations, project and IT sections.

“In October, we will be recruiting a technical assistant, ” he added. 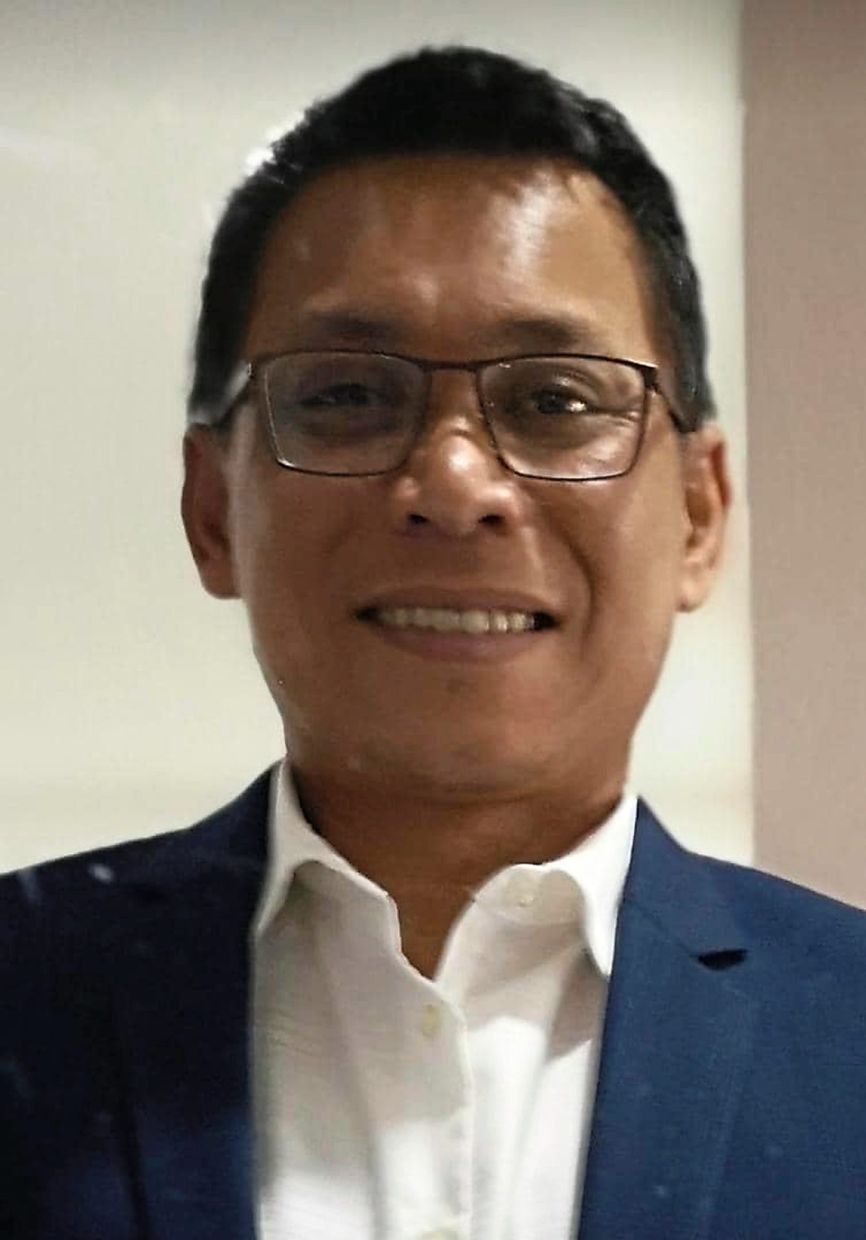 The MYFutureJobs portal can help to reduce the rate of unemployment in the country, said Mohamed Hisyam.

Faisal Izuan Nur Azri, 25, found a job as an IT technician with Kiwitech on MYFutureJobs.

“The portal made job applications simple during the movement control order period, ” said Faisal, who earned his diploma in software engineering at International College of Advanced Technology Sarawak (ICATS).

Following his graduation in 2016, Faisal was an engineer with a telecommunications company for three years, until he was retrenched last December.

The MYFutureJobs portal embraces the information framework from the ESCO (European Skills, Competences and Occupations) taxonomy classifications which have been adapted to local needs.

The online tool will assist the Government in accessing the supply and demand information in the labour market, which in future translates into impactful and effective active labour market policies (ALMPs) by policymakers across ministries and other employment service providers.