PETALING JAYA: Four company directors and a factory manager will be charged today with polluting Sungai Gong in Rawang which caused the major water supply disruption affecting millions of consumers in Selangor and Kuala Lumpur.

Selangor CID chief Senior Asst Comm Datuk Fadzil Ahmat said the five suspects would be charged under Section 430 of the Penal Code and Section 25 of the Environmental Quality Act 1974.

He added that four other suspects were released and would be called in as witnesses.

“The five will be charged at 8am at the Selayang Sessions Court.” 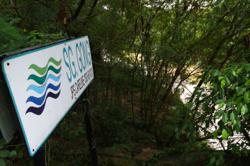