The PBS vice-president said the party had taken note of public objection to the mega project, which potentially impacts thousands of villagers as well as its natural surroundings.

The proposed dam is situated within the Limbahau constituency, according to Mositun.

Mositun said Warisan Plus broke its GE14 promise to scrap the project and revived it after Barisan Nasional put a stop to the plan following public outcry.

"If I am elected as the Limbahau representative, I will fight to get government allocation for schools, develop tourism potential along the Papar River and promote modern agriculture and agro-based businesses, in order to elevate the people's economic status," he said in a statement. 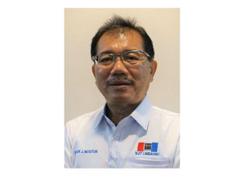