PETALING JAYA: The Public Accounts Committee (PAC) proceedings on the Auditor-General’s Report findings can only be conducted in November, says its chairman Wong Kah Woh.

He said with only the chairman and deputy chairman appointed so far, PAC was paralysed until then.

“The chairman and deputy were only appointed on the very last day of Parliament and the appointment of members cannot be done until Nov 2 when Parliament is scheduled to sit again. So, the PAC cannot sit during this two-month period,” he said in a statement yesterday.

Wong hoped the Selection Committee could finalise the appointments and table their papers when Parliament resumes on Nov 2 in order for PAC to immediately start work.

“Meanwhile, I am now working with the secretariat to have the schedule and tasks planned for November. There will be intensive sessions for all PAC members to make up for the unfortunate lost of time,” said the Ipoh Timur MP.

The A-G Report Series 1 was tabled in Dewan Rakyat on Aug 24 containing 23 recommendations to assist ministries and federal departments as well as 50 recommendations on federal-level government companies in rectifying identified weaknesses. 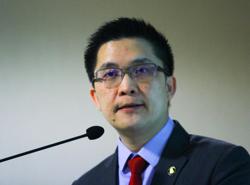 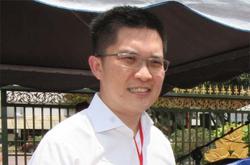 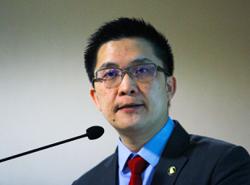