PETALING JAYA: The Inland Revenue Board (LHDN) has yet to pay out RM3.807bil in tax refunds for assessments filed in 2017 and prior, mainly due to what it claims was investigations and the failure of taxpayers to update their details.

A late payment compensation of 2% per day will be charged 90 days after the submission of the tax returns via e-filing and 120 days after manual submissions.

In its response, LHDN said the refunds for 2017 and the years before took a long time to settle because of several issues.

These included several cases that were still being audited or investigated, and refunds could only be done once the audits were concluded.

LHDN also said that several taxpayers had not updated their details for the refund process.

The A-G’s Report also said the Customs Department overpaid 75 Good and Services Tax (GST) refund claims by RM4.38mil despite receiving the applications past the due date of Dec 31, 2018.

It said the department received 100,736 GST refund claims which were audited from Feb 25 to April 30 this year.

“The audit found that this happened because the officers responsible did not check the date of receipt of the GST-03 statement,” said the A-G.

In response, the Customs Department said it was taking action to recover the money with almost RM800,000 involving 42 transactions concluded as of Aug 3. 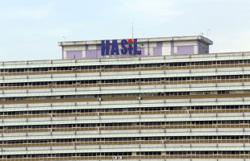 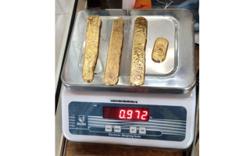 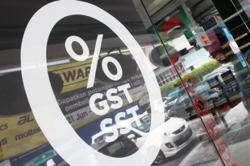 Finance Ministry to settle GST refund arrears by this year