"As a minister, I should apologise, because when I replied about the issue in the Dewan Rakyat on July 23, I did so in a very straightforward manner.

"Apparently, politicians cannot be straight, when one is straight, he gets hammered," he said.

However, he said the next day, the matter was discussed in the Cabinet, which decided that the public could freely use platforms such as YouTube and TikTok to upload content.

"Don’t worry, no action will be taken. That freedom is fully guaranteed," he added.

Organised by Finas, the programme aims to expose young talent to the latest media to generate income.

On July 23, Saifuddin came under fire when he said it was mandatory for everyone to apply for a Film Production Licence and Filming Authentication Certificate (SPP) if they wanted to distribute their videos via traditional channels and even social media platforms.

His statement invited criticism from various quarters, especially the younger generation, who form the majority of users on social media. - Bernama

No licence needed for social media videos after all 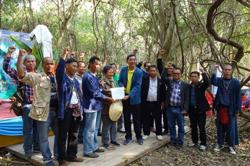 Thailand: With social media and academics, villagers save ancestral forest 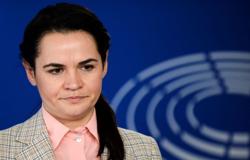