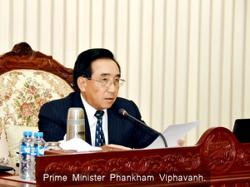 The Prime Minister said that Malaysia managed to control the Covid-19 pandemic earlier than most countries.

"With this success, we should not allow red tape and bureacracy to hold us back. (We should not) see countries which are still tackling the pandemic enjoy faster economic recovery than us," he said in his address to the Prime Minister's Department staff on Monday (June 6).

Muhyiddin said the challenge for the government was to ensure recovery for all economic sectors.

"The government has decided to review procedures at all decision-making levels. Some authority will be given to department heads and agencies to make fast decisions on applications and approvals," he said.

The Prime Minister pointed out that the World Bank had forecasted that Malaysia's economy would recover at a growth rate of 5.6% by the end of 2021.

"Our effort is needed for this to be a reality – how fast we make the right decisions that will determine which sectors will return to its former glory," he said.

This is the first time Muhyiddin has addressed civil servants of the Prime Minister's Department since he took office in March.

The Prime Minister arrived to make his address at 8.26am Monday (July 6).

The assembly is a monthly event where the Prime Minister addresses civil servants and shares his thoughts and views.

However, the programme was halted since March due to the Covid-19 pandemic.

The last time there was an assembly of Prime Minister's Department staff was in January.

The event Monday event was held with a standard operating procedure in place.

Only three staff from each of the 56 agencies were asked to attend the assembly. 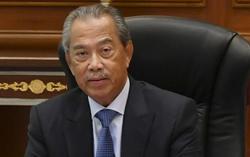