The centre will be open for four hours until noon.

Preventive measures against the spread of Covid-19 were enforced during the voting process, including social distancing, wearing masks, using hand sanitiser and gloves, and the screening of body temperature.

The process was observed by agents of the candidates as well as election observers appointed by the Election Commission (EC), and is also being telecast via live streaming on the EC’s Facebook page.

All the ballot boxes for the early voting process will be kept at the police lock-up and counting will be carried out on polling day this Saturday (July 4) at the counting centre in the information room at the Paloh Hinai police station. 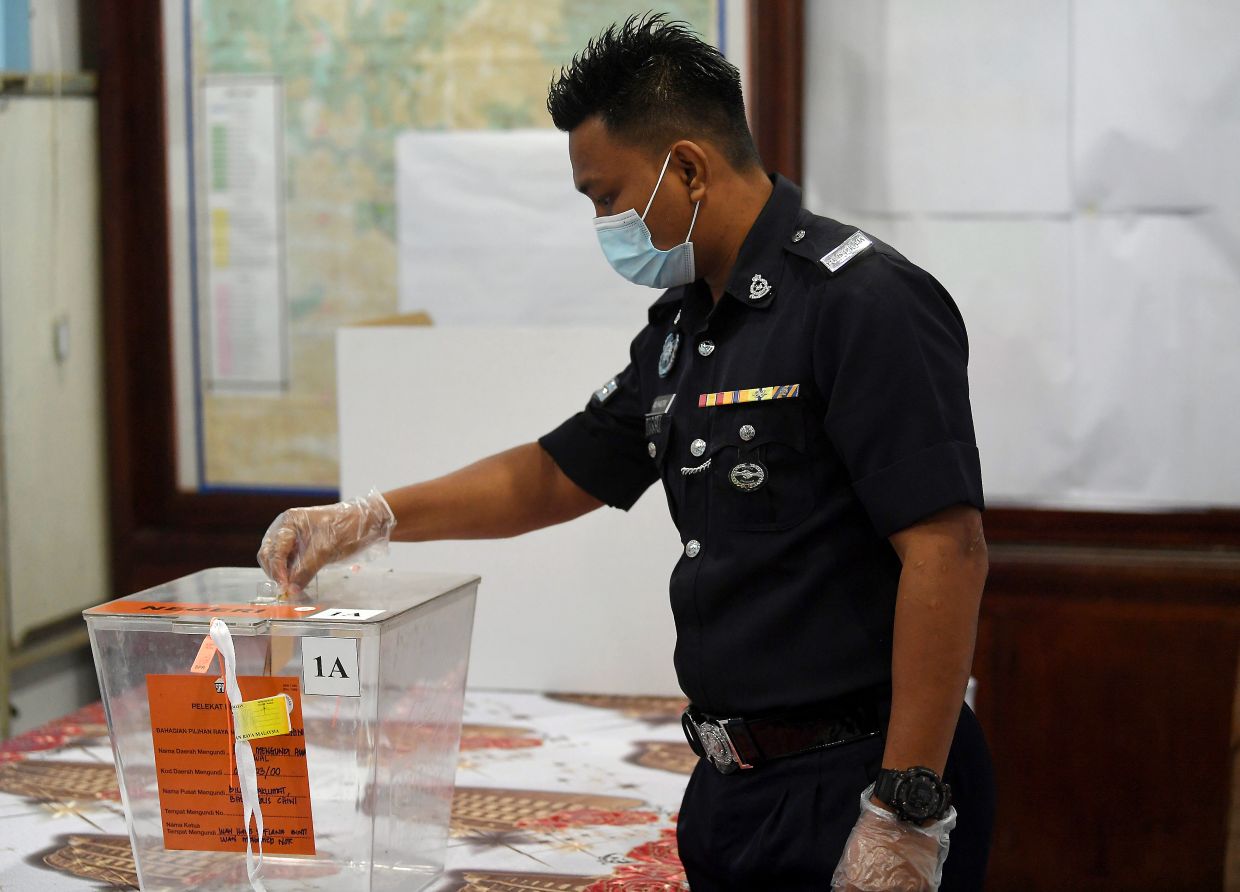 There are 20,990 registered voters for the Chini by-election comprising 20,972 ordinary voters and 18 early voters. The majority of the voters (56 per cent) are aged 40 years and below.

The Chini state seat is one of four under the Pekan parliamentary constituency. This is the first by-election to be held after the movement control order (MCO) was enforced on March 18. – Bernama 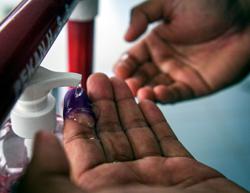