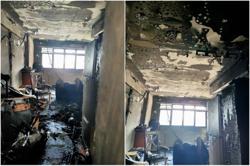 PETALING JAYA: Over 2,000 coffee shops and mamak restaurants in the country have shut down permanently since the implementation of the movement control order (MCO) in March, with many more likely to follow suit.

MSCPGA president Datuk Ho Su Mong said about 80% of their members stopped doing business when the MCO was enforced on March 18.

“Although most coffee shops have begun reopening, about 10% have closed permanently,” he said.

Ho said MSCPGA would conduct a survey among its 20,000 members to determine the exact number of those who had shut down.

“Some are unable to sustain their business despite help from the government under the economic stimulus and recovery packages. But more can be done to ensure they don’t go out of business,” he said.

“At least 10% to 15% have closed shop so far and we expect more to follow suit due to overhead costs, especially high rentals,” he said.

While commending the government’s effort to offer six-month rent-free to tenants occupying government-owned premises, Jawahar said the relief had not been extended by landlords of privately owned premises. 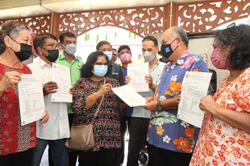