The area near the floodgate has been cleared of rubbish by the state DID.

MELAKA: A DAP lawmaker thanks the authorities for promptly acting on his complaint about piles of plastic waste in Sungai Melaka.

"I received an immediate response from the state Drainage and Irrigation Department (DID), shortly after sending a message to Idris.

"I am thankful that he responded to my message and acted upon quickly," he said Thursday (May 28). 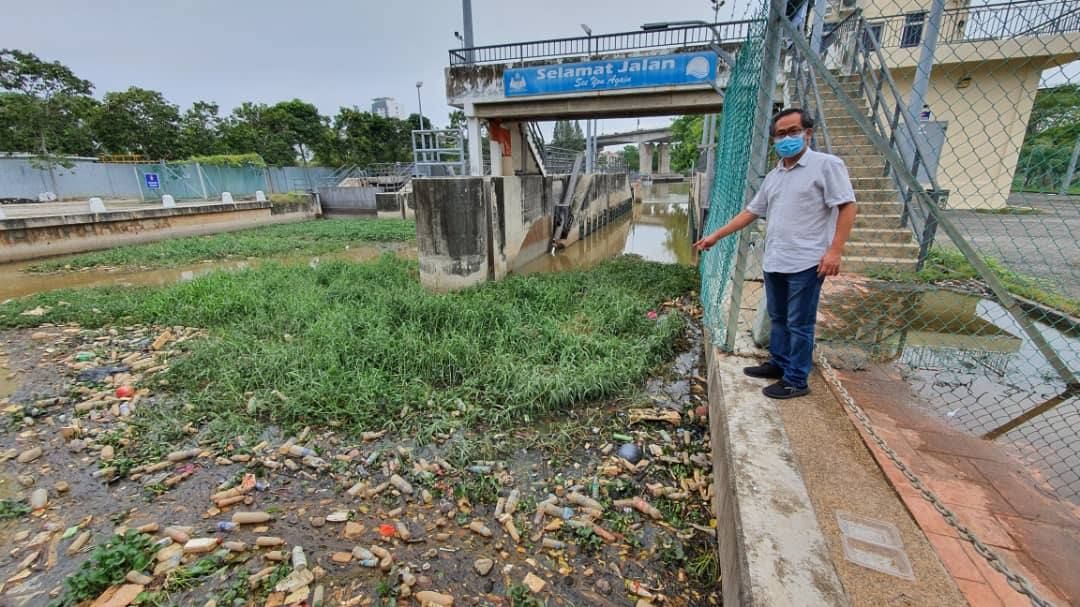 Kota Laksaman assemblyman Low Chee Leong said he found the river deluged with plastic waste during a random check on May 23.

Low said DID officials also updated him on the work done to clear the debris.

He said Idris also sent pictures of the work done at the site.

"I made a visit to the site on Wednesday (May 27) and found the water crystal clear," he said.

On May 23, Low discovered the river was deluged with plastic waste and crisp packets during a random check.

"Tonnes of plastic waste were sighted at the floodgate of the river mouth at the heart of the city," he said.

Low said the waste was believed to be dumped by locals. 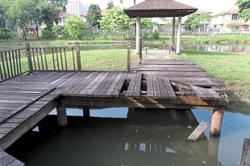 Better days ahead for Botanic Park