IPOH: A freak storm accompanied by torrential rain and strong winds, left a trail of destruction at several parts here.

Uprooted trees, a company signboard falling, and damaged vehicles were some of the cases reported. 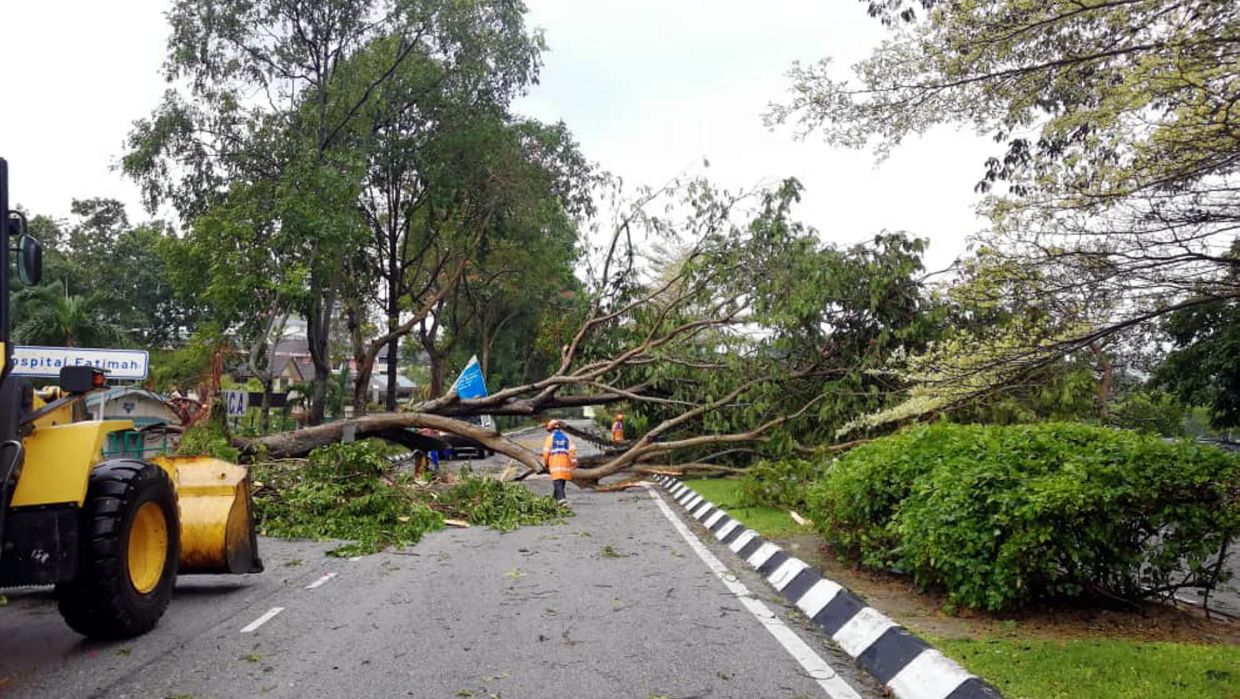 A tree that fell on Jalan Raja Ashman Shah had blocked both sides of the road while hitting a Nissan X-trail parked nearby.

No fatalities have been reported, but most streets are littered with tree branches.

A restaurant owner at Little India said a loud thud around 5.20pm left her and her staff in shock.

S. Hemalatha, 38, said a signboard belonging to the building owner, where she is renting the lower floor, had fallen on some three cars and two motorcycles parked in front of her shop.

“My car was also affected. I have notified the owner, and some workers were at the site figuring out how to remove the signboard.

“It was raining very heavily, and thank God, no one was waiting anywhere near the incident site, ” she said. 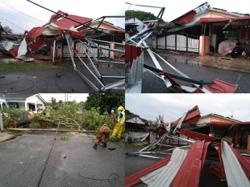 Boy injured when house roof blown off in freak storm 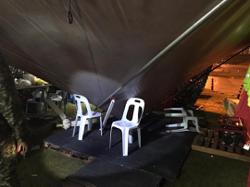 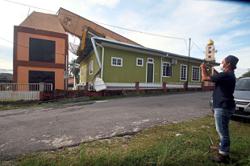 Storm wreaks havoc in some parts of Perak