LUMUT (Bernama): Thieves broke into the Pangkor Gallery in Sungai Pinang, Pulau Pangkor, and escaped with a number of objects and artefacts worth RM15,000.

Manjung Municipal Council president Syamsul Hazeman Md Salleh said among the items were Japanese currency collections, an antique iron, pottery as well as several decorative items, some of which were close to a century old.

"Most of the collections are related to Pulau Pangkor and are valuable collections. Some were donated by foreign tourists to the gallery.

"This is a very irresponsible act and a loss not only in terms of money but also to the cultural, historical, and heritage value of the island," he said when contacted here Wednesday (May 13).

Shamsul Hazeman said a gallery worker discovered the incident at 9am Wednesday after finding a window of the gallery broken. He then lodged a police report. 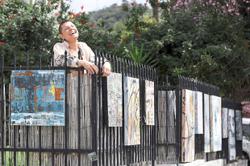 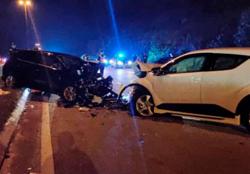