The list features 300 young entrepreneurs, leaders and changemakers across Asia, all under the age of 30.

They are joined by a variety of exceptional young people, from gamers to actors and K-pop stars, as part of this year’s entertainment and sports category.

The list, which was released on Thursday (April 2), highlights the next generation of talent in the sporting arena and silver screen.

It was judged by BandLab Technologies chief executive officer Kuok Meng Ru and ONE Championship group president Hua Fung Teh. 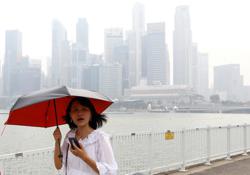 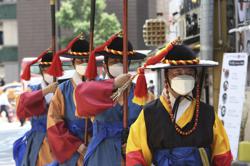