Police to enforce road closures and 24-hour roadblocks in Subang

SUBANG JAYA: The police will enforce 24-hour roadblocks at five locations and road closures in 10 areas within the district as part of the movement control order (MCO) second phase from April 1 to 14.

In a statement Tuesday (March 31), the district police said that 24-hours roadblocks would be in place at the Seafield, South Puchong, PJS7 and Putra Heights toll plazas.

Roadblocks would also be placed at Jalan Subang Utama heading towards the New Pantai Expressway.

The district police said road users have to use alternative roads to leave the district.

"The public is advised to give their cooperation and to obey the MCO currently in place," they added. 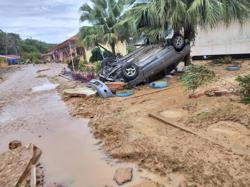 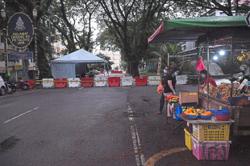