BUTTERWORTH: Thousands of people driving to the island for work or to deliver goods got stuck in a traffic gridlock due to a roadblock set up near the Penang Bridge toll plaza.

Cars and trucks from various entry point in Prai and Seberang Jaya are making a beeline towards five lanes, before bottlenecking into one lane near the toll plaza on Thursday (March 26). 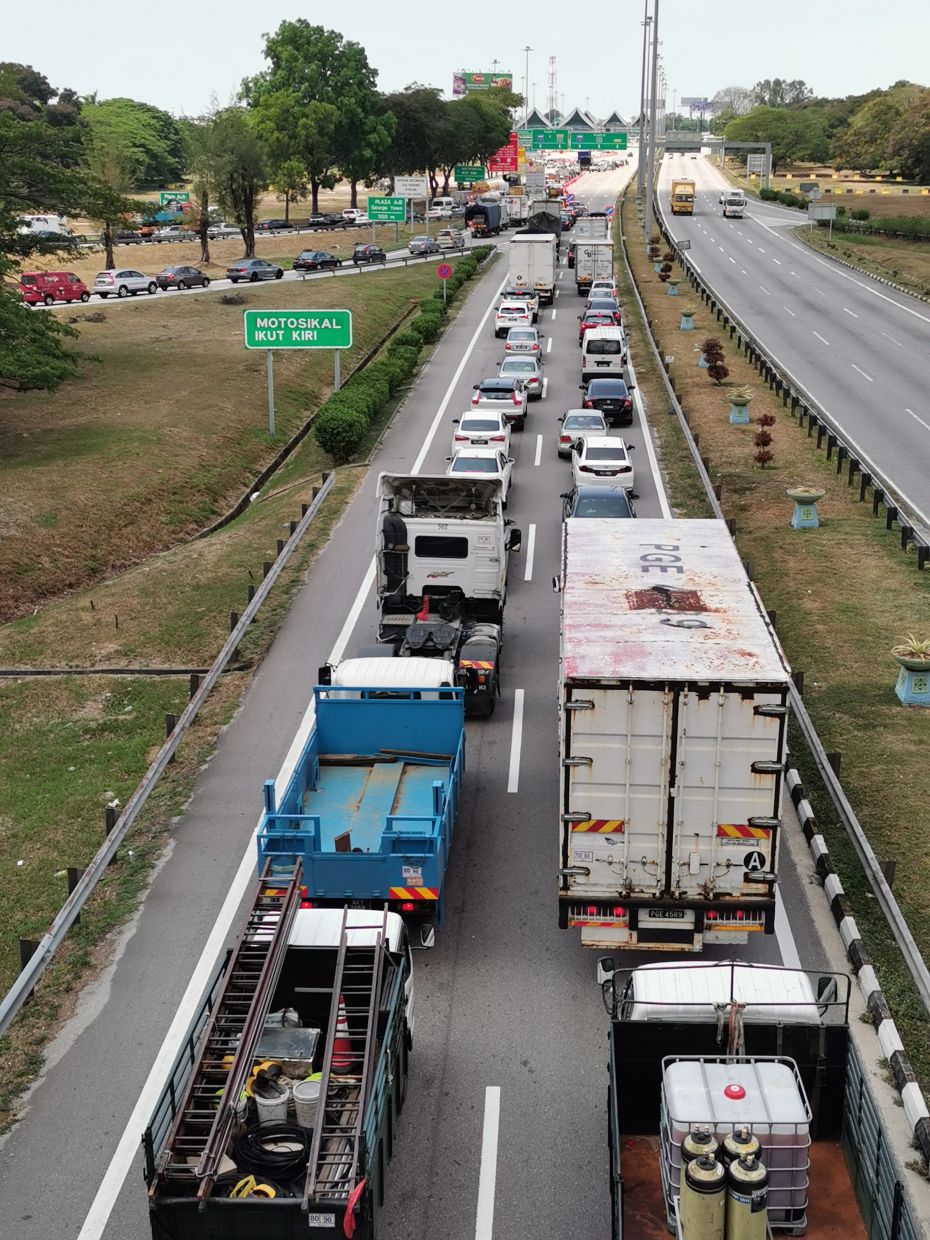 At the roadblock, police split the vehicles into three lanes before thoroughly interrogating each motorist for their reason for travelling.

Those from Seberang Jaya queuing up on the North-South Expressway before exiting into the ramp reportedly had to wait almost two hours before reaching the roadblock.

Over on the island, a major jam has also been reported on the Tun Dr Lim Chong Eu Expressway as motorists also have to get through a roadblock before entering the bridge to the mainland. 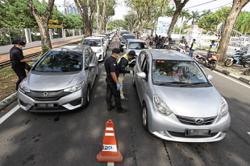