KUALA LUMPUR: Thousands of Malaysian students are set to campaign for more kindness and empathy as part of the #StandTogether National Kindness Week,

and local R&B star Ismail Izzani is back to support their cause.

“Respect is a big thing. When you respect others, they will respect you, and that automatically spreads kindness, ” the singer-songwriter and Unicef Youth Ambassador said in his speech during the school’s Monday assembly, which was followed by a performance of his hit song Luar Biasa. 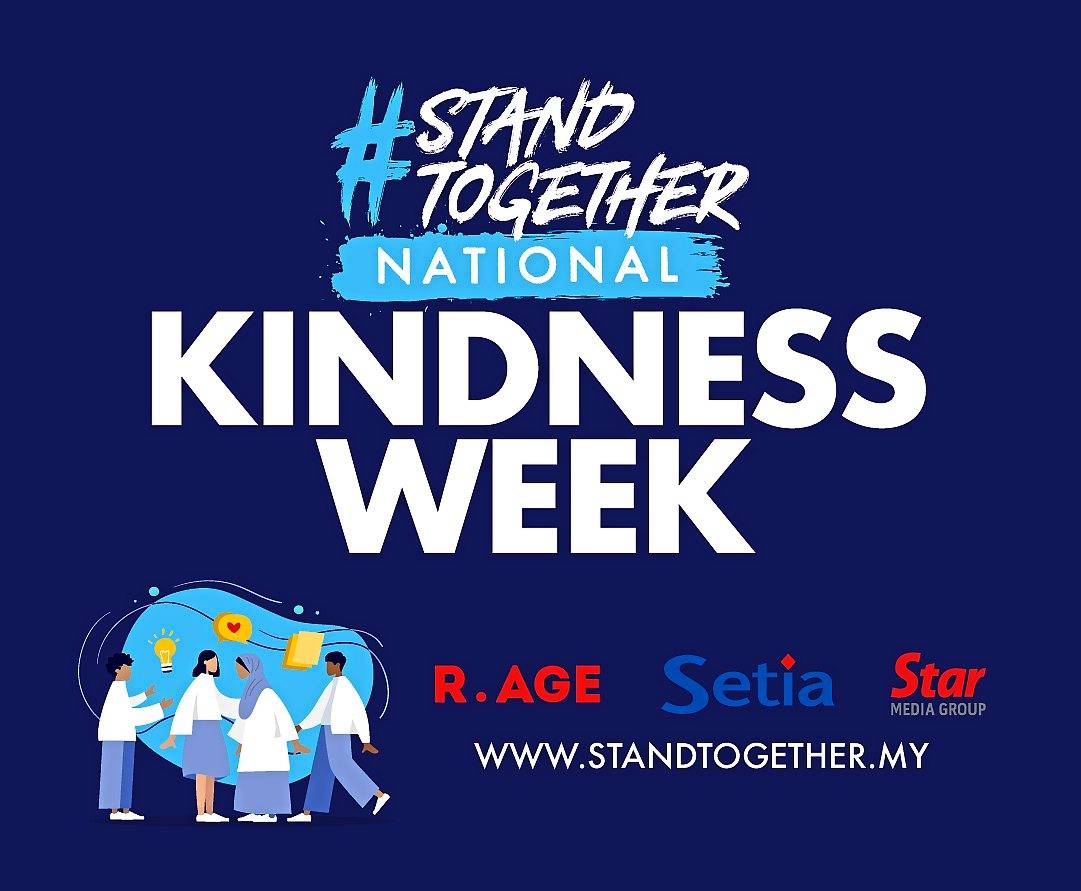 SMK (P) Jalan Ipoh won the school visit from Ismail after three of its students attended one of the #StandTogether Kindness Tour workshops last year and returned to spread the message of kindness and cybersafety with their peers as “Kindness Ambassadors”.

“This campaign has made me a kinder person. I take the time to help my juniors, and whenever friends ask me for help, I’m always there, ” said Kindness Ambassador Shrutidevi Prakash Rao, 17.

She also called on other students to be kinder to each other this year in order to end cyberbullying, which was something the ambassadors learned about during the Kindness Tour workshops.

The ambassadors also had a chance to hold a private discussion with Ismail after his performance, where they spoke more about the importance of kindness and empathy in the school system and how it had helped improve the culture in their school.

Teacher Kamatchi Veerapathran was impressed by what the students had accomplished through the programme.

“Usually it’s us teachers who are pushing the students to participate in workshops and helping them to come up with ideas, but when it’s a student-led campaign like #StandTogether, you really see the difference, ” she said.

“This time, my students were coming up with ideas and inspiring their peers to be kinder – it was really fantastic to see!”

The #StandTogether campaign was founded in 2017 by Star Media Group’s award-winning R.AGE team and property developer SP Setia in order to curb the growing violence, bullying, and intolerance in society.

The campaign quickly gained support from key stakeholders, including Unicef Malaysia, Digi, and the Education Ministry.

“We at SP Setia are so proud to see the students sharing the messages they learned in the Kindness Tour with their friends, and creating a kinder vibe.

“I hope this message goes beyond schools and reaches people on the street, old folks and colleges. I know education starts in school but I think it’s time our message stretches beyond the school compound, ” Sha’ari said.

Last year, over 3,000 students and teachers took part in the Kindness Tour across all 15 states and federal territories, while over 9,000 people signed up to support the National Kindness Week campaign.

For more information on the #StandTogether campaign and to learn how you can get involved, go to www.standtogether.my. 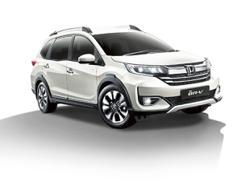 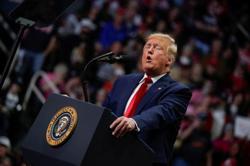